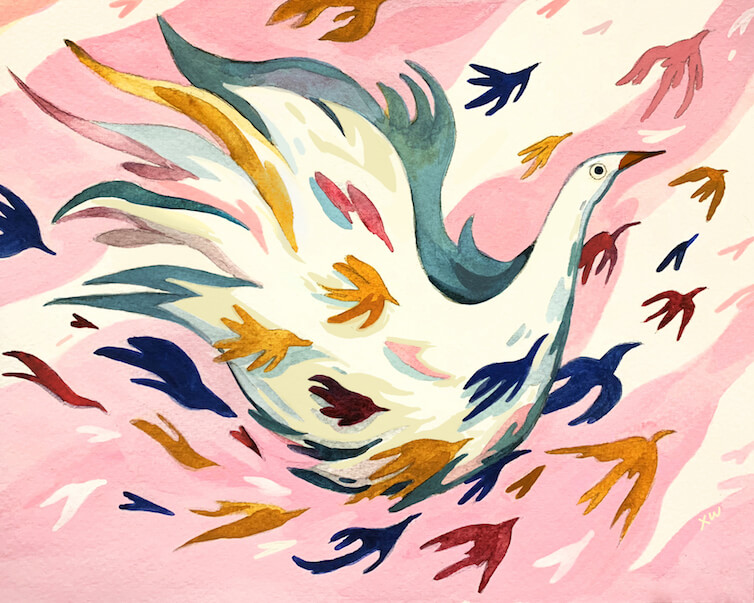 There’s an urgent need to equip a new generation of First Nation, Métis and Inuit leaders for success. A small group of Canadian business schools are responding with for-credit, Indigenous-focused programs, and they’re looking for others to join them.

“We’re in survival mode,” declares Joy Cramer, a member of Sagkeeng First Nation in Manitoba, a long-time aboriginal advocate and, as of last January, the director of Indigenous programs at Simon Fraser University’s Beedie School of Business. According to Cramer, Canada’s dark history of residential school abuse has meant that Indigenous people “are trying to survive after decades and decades of what we’re now saying is attempted genocide and genocidal activities towards us as people.”

Some business schools, candid about failing to attract Indigenous students, have responded with new credentials, culturally relevant course content and flexible delivery options for a fast-growing population on- and off-reserve. Beedie introduced an executive Master of Business Administration in Indigenous Business and Leadership in 2012 for senior administrators of band council governments, mid-career managers with non-Indigenous corporate or government employers and other professionals. The program, offered every two years for 25 to 30 students, accepts only non-Indigenous managers with demonstrated cultural competency.

With topics covering Indigenous business, economic development and government, the specialty executive degree is the only one of its kind in North America. The impetus for the new credential, says program founder and Beedie professor Mark Selman, was two-fold: the “alarming” absence of aboriginal students from existing EMBA programs and the realization, in discussions with band leaders, of their skills mismatch when dealing with resource companies.

“Indigenous leaders had a lot of experience with negotiation but they didn’t have a lot of the basic business skills that you would expect for somebody making decisions at that scale,” says Selman.

Designed to help mid-career professionals hone their management skills, the program includes face-to-face classroom sessions in Vancouver over 30 to 35 days a year as well as online learning.

Since its inception, the program has added Indigenous content and faculty, says Cramer, but acknowledges the $55,000 tuition fee is a barrier for some candidates despite corporate and donor scholarship support.

She aims to boost the program’s national profile so that, by 2021, classes would be held in Vancouver and Toronto every other year, and notes other plans to expand research, add Indigenous-focused case studies and introduce a PhD program.

Like Beedie, the University of Lethbridge’s Dhillon School of Business has taken an evolutionary approach to program development since introducing a certificate for mature Indigenous students 35 years ago.

In 2002, the school offered a degree program that was developed by Indigenous scholars to address on-reserve governance issues. After an academic review and consultations with elders and others, the program was refreshed late last year with separate streams for governance and businesses including start-ups.

“We broadened and changed the curriculum so if students are more interested in entrepreneurship on- and off-reserve they can choose that as well,” says Andrea Amelinckx, Dhillon director of international programs and First Nation governance.

The Indigenous Governance and Business Management program, which currently has 20 students, provides an Indigenous perspective on project management, leadership, taxation, entrepreneurship and self-governance. The school’s certificate and post-graduate diploma programs, as well as six minor degrees, deliver the material in other formats.

Dhillon assistant professor Don McIntyre, an Anishinaabe Ojibway from Timiskiming First Nation, was instrumental in redesigning the program to incorporate Indigenous ways of knowing. Students learn industry standards of time, resources and scope for project management but also the “wise practices” of Indigenous communities such as respect for culture.

“If you are up in the Nass Valley [of British Columbia], there is a time during the fall when all work stops because everyone is going fishing,” says McIntyre. “That is a cultural imperative; they have it for ceremony, for food, for sustainability and all of these pieces. Everyone from the territory knows that you can’t tell the salmon to wait.”

With an elders program, an advisory council and mentoring in place, Dhillon is looking to broaden recruitment by showing middle school Indigenous students that business management is a culturally relevant career.

Over the next three or four years, Amelinckx hopes to double enrolment in the bachelor program to about 50 students while also adding students in the course minors.

Meanwhile, a new undergraduate business degree with an Indigenous perspective is under development by an affiliated college of the University of Waterloo, in spite of the fact that it has no business school.

St. Paul’s University College plans to offer a Bachelor of Indigenous Entrepreneurship in 2021, and will partner with the Canadian Council for Aboriginal Business (whose president, Jean Paul Gladu, is the current college chancellor) to offer student co-op learning opportunities and mentorships.

“Indigenous students oftentimes view business and business programs as something for mainstream Canadians and not something that is for them,” says Lori Campbell, director of the Waterloo Indigenous Student Centre at St. Paul’s and a Cree-Métis from Saskatchewan.

Jennifer Lewington is an intrepid reporter and also writes a weekly roundup of business school news.