By Max Fawcett
Posted April 26, 2021
Indigenous cleantech firms among those leading a shift more important to Alberta’s future than any pipeline

For many Albertans, the news that U.S. President-elect Joe Biden planned to cancel Keystone XL’s presidential permit on his first day in office came as a major disappointment. But while their government was more interested in picking a fight with the most powerful country in the world, some were looking for the silver linings on an otherwise dark cloud. It wasn’t that hard to find them, either, because while Biden’s win meant the end of Keystone XL’s decade-long saga, it also marks the beginning of a new chapter for the province’s cleantech sector – one that might soon create more jobs than Keystone ever could.

By Max Fawcett
Posted November 4, 2020
For all the recent talk of going net-zero, Canadian oil companies have yet to take meaningful risks 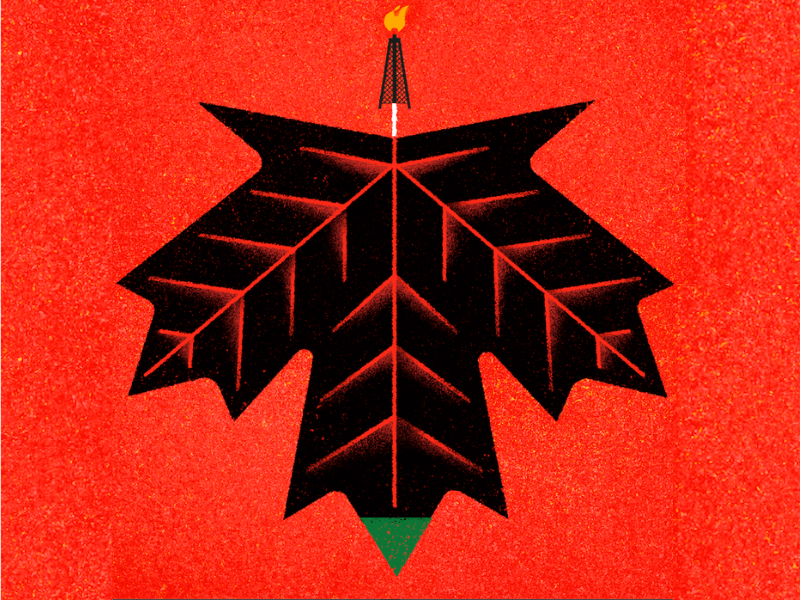 By Max Fawcett
Posted September 9, 2020
Europe has an early lead in the hydrogen fuel race, but Canada can aggressively seize the moment

At last, the race is on. Hydrogen technology has long been considered a key part of the global energy system of the future, but that future suddenly isn’t that far away. If anything, the announcement of innovations like the Hyperion XP-1, a new hydrogen-powered supercar with a top speed of 221 eye-watering miles per hour, suggests that hydrogen’s moment may well be at hand. As Hyperion CEO Angelo Kafantaris told Car and Driver in August, “We’re an energy company that’s building this car to tell a story.”