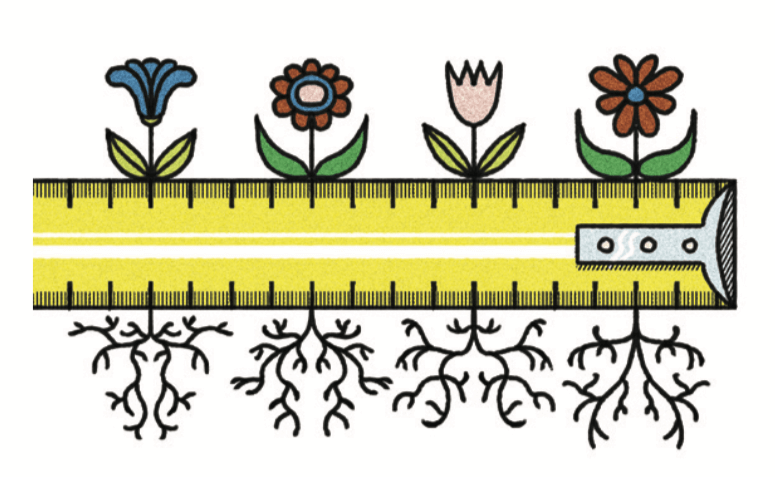 Evidence of impact will be included as an optional component of tenure applications this fall at Oxford University’s Saïd Business School, beyond the usual measures of research output, teaching and service.

Those seeking a permanent post can submit evidence of their research impact on, say, improving corporate practices, public policy or social good, with an evaluation by internal and external reviewers as in a traditional tenure process.

“We talk about the fact that we are a world- class business school and community embedded in a world-case university tackling world- scale problems,” says Saïd dean Peter Tufano. “The third part of that statement is all about impact. All this simply does is to align our ten- ure standards with the language we use to de- scribe our aspirations.”

He’s not sure how many academics will take advantage of the revised policy approved earlier this year, but he acknowledges some may be too young to prove that their work brought about positive change.

Even without a big take-up, Tufano says the new option “sends a signal” that his school, which runs a program for organizations to measure their social and environmental impact, is serious about measuring its own faculty’s contributions to society.

Saïd appears to be the first business school to formally include impact as an optional component of tenure. But Tufano says the concept already is embedded in United Kingdom policies that require universities to report on the quality of output, such

as research publications, and the impact of that work beyond the university gates and to show how the institutional environment supports research.

Other business schools with a sustainability focus are exploring how to measure impact and signal their commitment to make a difference.

“We are looking at that not just in tenure and promotion but in annual reviews and what kinds of activities we encourage,” says Saul Klein, dean of the Gustavson School of Busi- ness at the University of Victoria. For a faculty evaluation policy now being revised, Klein says, “we are using the language of impact, and we are saying that research makes a difference.”

The goal is to encourage professors to engage in what Klein calls “the bigger, more impactful research rather than smaller, more incremental pieces.”

Tufano concedes that measuring impact is not easy. But he sees value in schools like his making an effort to quantify a researcher’s con- tribution to effective policies and practices.

“We have to start somewhere, and the place I know you can start is in this tenure process.”

McGill University students have a history of promoting sustainability.

A decade ago, they lobbied for a university Office of Sustainability that now awards about $1 million annually for green projects on campus. More recently, students and faculty advocated for an undergraduate major in managing for sustainability that attracts about 50 students a year.

Now a new generation of student leaders is making its mark, including France-born Maxime Lakat, co-president of the Desautels Sustainability Network, a student organization at the same-named Faculty of Management where he is pursuing the sustainability major, with minors in social entrepreneurship and African studies.

He argues that business schools lag behind the private sector in embracing sustainability and, with others, is working to strengthen the topic’s presence in business and other disciplines.

“We need to mainstream sustainability so everyone understands how important it is to their own career rather than seeing it as a separate thing,” he says.
After arriving at McGill in 2017, Lakat and his peers revived a student-run sustainability network. Last year, it sponsored events that included a session for students to meet sustainability-focused employers and a workshop to promote the sustainability major. The network also reached out to collaborate with student sustainability organizations at Montreal’s other universities.

“We need to mainstream sustainability so everyone understands

how important it is to their own career rather than seeing it as a separate thing.”

In its most ambitious move, Lakat’s network held a sustainable business conference in Montreal in January 2019 that attracted 250 students and 30 industry leaders.

For its comprehensive efforts, the network won a Catalyst Award this year from McGill’s Office of Sustainability. “What was remarkable about their initiative was the number of people that the network was able to bring together to bridge or make the connection between the business world and the theme of sustainability,” says office director Francois Miller, singling out Lakat. “He is like a magnet, a great personality who attracts people. He is also very inclusive in his approach, and that is why people are eager to work with him.”

Lakat, who will graduate in two years, is not done yet. This year’s to-do list includes conversations with faculty and staff to add humanities courses to the sustainability major, to recognize the value of cross-disciplinary approaches to climate change and other global calamities.

Adopting his recommendation could be a tough sell, cautions Angela Blasi, academic advisor for the program, given that its current structure already has only a few management courses.

But she has no doubt about Lakat’s impact. “He has brought about a change in the way sustainability is viewed,” she says, crediting his transformation of a sustainability “niche group” into a cross-disciplinary corps of student advocates. “That has been a huge changeover,” says Blasi, who nominated the network for the Catalyst Award.

This fall, Lakat’s network plans to publish a handbook for university students to promote sustainability curricula at their institutions. In January 2020, the network will host the Montreal Youth Summit on Sustainable Business. As well, Lakat and other university student leaders soon plan to unveil the Canadian Business Youth Council for Sustainable Development to share knowledge and best practices.
Students, Lakat argues, must lead on sustainability in and beyond business schools.

“Don’t expect your faculty to take all the necessary leadership. Bring the change you can,” he urges. “Nobody should underestimate how important students are in all this change.”