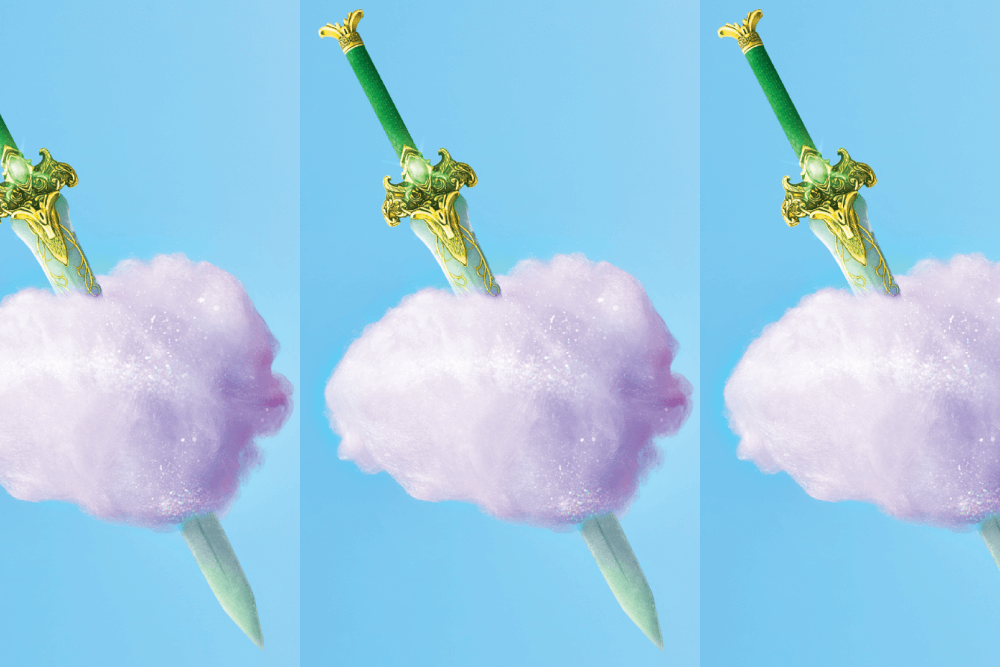 When Corporate Knights published its first list of Canada’s Best 50 Corporate Citizens in 2002, there was no Paris Agreement. There was little in the way of sustainable investing, few protocols for measuring the social and environmental impacts of businesses, no Greta Thunberg. (Literally: she was born in 2003.)

In 2002, the Republicans were running Washington and gutting the Clean Air Act. In Ottawa, Prime Minister Jean Chrétien, facing his last year in office, was just starting to think environmentally. Public concern over “global warming” was boiling over – but where were the leaders?

It turns out they were all around us. In early 2002, a newborn magazine called Corporate Knights formed an advisory committee of eminent Canadians to help design the first annual ranking of Canada’s most sustainable business leaders. Our thesis: despite the braying of conservative pundits and the indifference of many businesses, “at its best, the modern corporation can be an incubator for human progress and wealth creation.” Ranking Canada’s top public companies in six categories – community, employee relations/diversity, product safety and business practices, environment, international, and corporate governance – we recognized the 50 firms that best embodied the pro-social spirit of the new millennium.

In the two decades since, making the Best 50 list has become a sought-after award for ambitious enterprises. The best employees all know they have a choice of where to work, and they’re demanding to work for companies that have purpose, equity, integrity and sustainability baked into their DNA. Our ranking universe has grown, and our methodology has gotten tighter and more complex, making this list an ever-clearer representation of the most responsible corporations in Canadian business. Most importantly, the Best 50 are firmly committed to getting better every year.

“At its best, the modern corporation can be an incubator for human progress and wealth creation.”
— Toby Heaps, co-founder, Corporate Knights, circa 2002

What really matters is their work: their new sustainability initiatives, their campaigns to improve diversity and equity, their partnerships and pilot projects, their ever-higher performance targets, their breakthroughs and their well-intentioned failures. By studying the best practices of the Best 50, we believe any organization can chart a better, cleaner future.

How does a company make the Best 50 this year? Our ever-evolving rankings reflect multiple weighted metrics, ranging from clean revenues and clean investments to the proportions of renewable energy and recycled water used by each company. Other categories include emissions, waste productivity, business-related injuries, employee turnover, the ratio of CEO compensation to average employee pay, gender and racial diversity, sustainability of suppliers, taxes paid – and even the quality of the firm’s pension fund. By far the highest-weighted category, worth 42.5% of the score, is clean revenue, which Corporate Knights defines as revenue from all goods and services that offer clear environmental benefit – and in a few cases, social benefit.

When we compare the Best 50 against all other large Canadian companies with revenues of more than $1 billion, the Best 50 outperform on proportion of clean revenue (29.3% vs. 17.4%) and clean investments as a proportion of total investments (35% vs. 25.4%). They also pay their workers better (with a CEO-to-average-worker pay ratio of 18.47 vs. 89.59) and practise more diverse leadership (with 33.6% gender-diverse boards and 11% racially diverse boards, vs. 27% and 6.7% for run-of-the-mill big business). Although there is certainly more work ahead to meet the federal government’s 50-30 Challenge, which calls on companies to ensure gender parity and at least 30% representation of other under-represented groups.

One significant change from our very first Best 50 list: six companies on the 2021 Best 50 are headed by women CEOs, versus zero in 2002. Clearly a work in progress.

Social responsibility comes in all forms. At its best, however, it comes packaged as opportunity. Consider the iconic transportation giant Canadian National Railway. For generations, CN has confronted a huge problem: disposing of two million worn-out railway ties a year. The easy solution was to toss them into landfills, out of sight and mind. Then CN developed EcoConnexions, a program that explored new ways to reuse and recycle waste. Today, the railway shreds old wooden rail ties and ships them to a long-time customer, Montreal packaging producer Kruger, which turns the wood chips into energy in its biomass cogeneration plants.

Too often, status quo is an excuse for bad habits and a failure of imagination. As CN demonstrates in this one tiny step on its sustainability journey, a little creativity can not only reduce pollution and waste, but invent new value, build stronger partnerships and save the planet.

As the world’s fourth-largest producer of hydropower, with 61 hydroelectric generating stations, Hydro-Québec enjoys a strong head start on top spot in the Best 50. But the provincially owned utility earns its No. 1 rank on merit. It established its first environmental protection committee in 1970 and now aims to be carbon-neutral by 2030.

“2020 was a paradigm-shifting year. Our focus on sustainability has helped us deliver our best while weathering the worst.”
— Gord Johnston, CEO, Stantec

To strengthen its position in renewable energy, especially wind, solar and battery storage, Hydro-Québec last year acquired a 19.9% interest in Longueuil, Quebec–based Innergex Renewable Energy (No. 20 on this year’s Best 50). Hydro-Québec is also working with Stantec (No. 6) to measure and mitigate climate-related risks to its operations and facilities. As with CN partnering with Kruger (the parent company of Kruger Products, No. 19), these win-win deals demonstrate that as more Canadian firms develop their sustainability expertise, the benefits will flow across the business landscape.

In fact, we may have already reached the tipping point where embracing sustainability is no longer a necessary chore but a genuine business opportunity. And as Hydro-Québec CEO Sophie Brochu notes, the COVID pandemic has exposed the fragility of today’s institutions and demonstrated the importance of creativity, agility, empathy and inclusion.

Stantec CEO Gord Johnston spoke for many of his Best 50 peers when he reported that “2020 was a paradigm-shifting year. Stantec’s long-standing focus on sustainability has helped us deliver our best while weathering the worst.”

Best 50 companies are building for the future. For example, nine of this year’s firms have joined either the Science Based Targets initiative, a partnership that helps companies set emission reduction targets, or the UN’s Business Ambition for 1.5°C commitment. Stantec, Telus, Cogeco and WSP have signed on to both. This year, we’re encouraging all Best 50 companies to sign on to these initiatives as a commitment to ongoing action and an example to other Canadian companies.

We’d also like to see all Canadian banks join Vancity as signatories of the global Net-Zero Banking Alliance, the industry-led and UN-convened alliance championed by former Bank of Canada governor Mark Carney.

The road to responsibility, sustainability and national prosperity is never straight, and the journey never ends. But by sharing the best success stories, we can all get there.

Rick Spence is a business writer, speaker and consultant in Toronto specializing in entrepreneurship, innovation and growth. He’s also a senior editor at Corporate Knights.

Top board gender diversity:
Vancouver City Savings Credit Union
Vancity has joined the 50-30 Challenge, which calls on companies to ensure at least gender parity and at least 30% presence of BIPOC (Indigenous, Black and people of colour), LGBTQ2S+ and people living with disabilities on boards and senior leadership teams. Today, 7 out of 9 (77%) of its board directors are non-males.

Top board racial diversity:
Vancouver City Savings Credit Union
This diversity and inclusion leader now has a board of directors that is 44% racially diverse, with a total of 26% of its senior leaders and managers identifying as BIPOC.

Biggest carbon reducer:
Toronto Hydro
Toronto Hydro cut its carbon footprint by 44% from 2018 to 2019, or more than 16,000 tonnes of CO2e by greening facilities, reducing line losses and releases of sulphur hexafluoride, as well as solar projects.

Highest pension contribution:
Algonquin Power
Leading companies don’t just pay their workers
well; they also help them save for retirement.
Algonquin Power paid out the most of all our Best 50 firms, which works out to roughly $17,000 per full-time employee.