While Canadians hunkered down in their homes last year, plant protein sales surged 30% in this country, and food chains and manufacturers are scrambling to keep up with demand. Maple Leaf Foods just announced a new 118,000-square-foot tempeh facility in Indianapolis. Burger King is debuting its plant-based Impossible Whopper this spring, and Beyond Meat just locked McDonald’s, Pizza Hut and Taco Bell into partnership deals to feed the global plant-based craze.

And while being smack dab in the middle of Canada’s largest beef-producing region may have earned Calgary the nickname Cowtown, the city is quickly emerging as a major player in the booming plant protein business.

Last month, the U.K.’s Meatless Farm set up shop in the Albertan city with a US$12-million, 30,000-square-foot plant with the capacity to produce up to 18,000 tonnes of plant protein ingredients, under the banner Lovingly Made Ingredients. Lovingly is a spinoff company dedicated to manufacturing a global supply of textured plant protein that mimics beef and pork products. Yellow peas sourced from Alberta and Saskatchewan farmers will be one of the main ingredients of choice, though the company is also looking to add fava beans, hemp and other legumes to the mix.

Canada is “the pea capital of the world,” says Meatless Farm founder Morten Toft Bech, and while much of those 4.2 million tonnes of peas were being exported for processing, Bech says its new location gives the company the ability to “grow, harvest, process and extract its pea protein all within one country.” 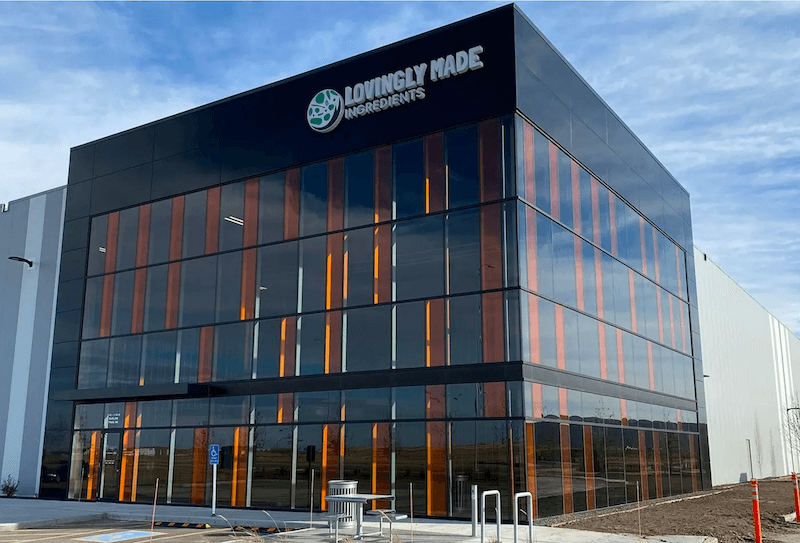 Meatless made its British debut in 2019 after raising $17 million from investors and last fall pulled in another $31 million in investments to fuel its global expansion.

As Calgary Herald columnist David Parker puts it, “It represents a good potential new-growth industry for Calgary, with a positive effect up and down the supply chain.” But Alberta faces heavy competition from the Prairies, where $1 billion has already been invested in protein-processing plants, despite Albertan farmers growing nearly half of the field peas in the West, according to the Plant Protein Alliance of Alberta. Roquette Canada is poised to open the world’s largest pea-protein facility – worth $600 million – in Portage la Prairie, Manitoba, in early 2021. Roquette Canada’s CEO says Manitoba “can be the Silicon Valley of plant-based proteins.”

For the rising Albertan pea-protein sector, them be fightin’ words.