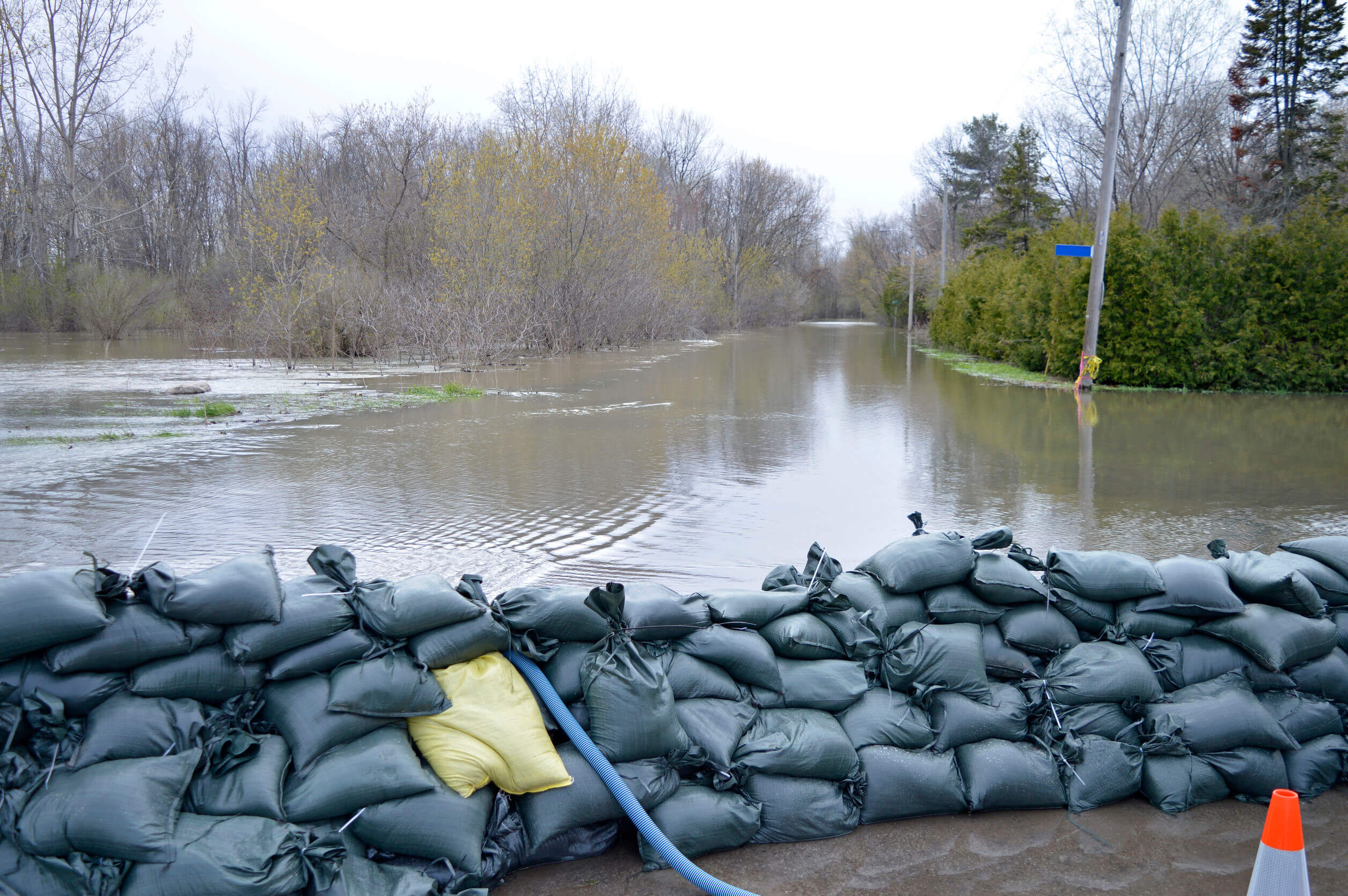 Canada’s governments and corporate leaders are failing to account for the growing and costly impacts that the climate crisis will wreak on the country’s physical landscape and infrastructure, and their lack of foresight will drive up the cost of adaptation in the future.

The federal government is increasing its efforts to reduce greenhouse gases and meet tough new targets on the way to the country having net-zero carbon emissions by 2050. However, it has taken relatively little action to prepare for the catastrophic physical threats that climate change poses to the nation’s people, businesses and ecosystems, warns the Canadian Institute for Climate Choices.

Provinces, municipalities and businesses have also been disregarding the coming impacts of increasingly severe floods, forest fires and droughts, the CICC said in a report released in early December.

In many cases, governments are making matters worse by approving infrastructure and other projects that reduce our resilience to climate change. A case in point: the Ontario government’s bill that could allow more construction on wetlands and other ecosystems that serve as natural flood management systems and store carbon that would otherwise be released into the atmosphere. The bill would give the minister more power to approve development in conservation areas, and faces a backlash from environmental groups who say it will result in the loss of important nature preserves across the province.

“It’s time that adaptation and resilience is seen as part of an integrated approach [along with emissions reductions] that is needed fundamentally,” the institute’s CEO Kathy Bardswick said in an interview. The institute is a federally-funded, arm’s-length think tank that provides analysis to help Canada move towards clean growth and address the impacts of climate change on the economy.

Adaptation received only modest mention in the updated climate plan released on December 11 by Federal Environmental Minister Jonathan Wilkinson which, among other measures. proposed steep increases in the carbon prices along with rebates to households. Two pages of the plan’s 79 were devoted to adaptation with few new measures announced.

The slow-motion response to climate adaptation has similarities to the COVID-19 pandemic. Politicians and business leaders were long warned and provided with credible scientific evidence that there was a high probability of a devastating viral pandemic, but failed to devote sufficient resources to prepare.

There is a growing awareness in government and business of the need for greater resilience in the face of the climate emergency, but action remains spotty. Far too often, required investments are put off for another day while development proceeds under a business-as-usual approach.

Recognition of the staggering costs of climate change – economic as well as to our health and security – should propel an even-greater national and global effort to transform to a net-zero-carbon society.

Climate risk consultant Laura Zizzo neatly summed up the need for a strategic approach in the Globe and Mail: “We have to work hard to avoid the unimaginable and manage the inevitable.”

The Institute’s report says the “known and measurable” costs of climate change to Canada are “only the tip of the iceberg” of what should be expected. It notes that catastrophic weather events have cost the insurance industry $18-billion over the past decade, with the number of catastrophic events three times higher than occurred in the 1980s.

The report noted that a changing climate is impairing prosperity and well-being through lost productivity, lower asset values, impaired health and loss of biodiversity.

In many cases, impacts like thawing permafrost and rapidly changing ecosystems will be difficult to quantify but are no less critical for the well-being of Canadians. Indigenous communities are particularly at risk given that their economies, identities and spiritual lives are more closely connected to the land.

The effort to put financial value on nature is useful if it drives investment to protect and recover natural assets, but it shouldn’t ignore the non-material benefits that the natural world provides for humans and all the species with whom we share this Earth.

The Institute’s report urges governments at all levels to dramatically scale up public investment in adaptation, given economic and other benefits. It encourages Ottawa to coordinate with provincial governments to improve the effectiveness and efficiency of resilience strategies.

And it calls for the government and private sector to enhance disclosure of physical climate risks in order to drive to planning and investment decisions.

In the private sector, central bankers and other institutional investors are urging companies to do a better job disclosing their climate-related financial risks. Those risks include transition impacts that arise from government climate policies and competition from new, low-carbon technology; legal risks from lawsuits that charge corporate boards and executives with ignoring climate-related threats; and physical risks from extreme weather, rising sea levels and changing precipitation patterns.

Discussions around climate risk disclosure have tended to focus on the impacts of shifting climate policy and other transition risks rather than on the physical risks that climate change poses to infrastructure, supply chains and asset values, said Natalia Moudrak, director for climate resilience at the Waterloo-based Intact Centre for Climate Adaptation.

The Intact Centre has produced a guide for investors and portfolio managers to assess the physical risks that climate change poses to companies in various sectors – including energy, transportation, utilities and agri-food – and the risk mitigation measures companies in those sectors should be undertaking. The centre is funded by Intact Insurance Group.

The insurance industry is the loudest corporate advocate of greater adaptation effort, driven by increasing weather-related losses that it ascribes, to a large degree, to a changing climate.

Ahead of its release of a flood risk management report last week, The Geneva Association, an international insurance think tank, said Canada is “on the right path,” pointing to recent federal and provincial government commitments to expand flood insurance, enhance flood risk mapping and create programmes for relocation from very high-risk zones.

As we’ve seen with the COVID-19 pandemic, coping with a crisis after it has hit is not only more expensive but also more disruptive to people’s lives than undertaking reasonable measures to prepare for it.