News of the stunning growth in generation of wind and solar energy came in a recent report from London-based Ember, a research organization that tracks the globe’s electricity transition “from coal to clean.” In fact, the report’s title gives the plot away: Wind and Solar Now Generate One-Tenth of Global Electricity.

According to Ember’s calculations, based on mid-year stats for 48 countries that account for 83% of global electricity production, “wind and solar have quickly increased to become a major source of electricity in most countries in the world, and are successfully reducing coal burn throughout the world.”

In fact, wind and solar’s share of global electricity rose from 8.1% in 2019 to a record 9.8% at the end of June 2020. Their share has now more than doubled from 4.6% in 2015, when the Paris Climate Agreement was signed. Wind and solar now generate almost as much carbon-free power as nuclear power plants, which currently produce 10.5% of global electricity.

At the same time, coal-powered electrical generation fell 8.3% in the first half of this year – although Ember researchers linked most of that decline to an unexpected dip in electricity demand caused by the COVID-19 pandemic. While wind and solar have captured five percentage points of market share from coal since 2015, coal just isn’t going away quickly enough.

“Countries across the world are now on the same path – building wind turbines and solar panels to replace electricity from coal- and gas-fired power plants,” said Ember’s senior electricity analyst, Dave Jones. “But to keep a chance of limiting climate change to 1.5 degrees, coal generation needs to fall by 13% every year this decade. The fact that, during a global pandemic, coal generation has still only fallen by 8% shows just how far off-track we still are.”
Jones concluded, “We have the solution, it’s working – it’s just not happening fast enough.”

Coal’s share of electricity production fell in the first half of this year in every country surveyed except Vietnam. But while Europe and the U.S. were leaders in shunning coal (reducing generation by 32% and 31%, respectively), China cut coal generation by just 2%. With its ever-growing appetite for electricity, China’s share of global coal generation is now 54%, compared to 44% in 2015.

In this global shift, Ember finds that Canadians have nothing to be smug about. Although global wind and solar power have almost doubled in the past five years, Canada’s share of electricity from wind and solar has grown just 17%. Wind and solar still generate only 5.3% of our total electricity – about half the global share.

In September, Ember released a new study of European coal producers that cast yet more shade on the clean-energy transition. The report, produced with Climate Action Network Europe, examined the national energy and climate plans of 18 EU countries that burn coal for electricity. It found that 11 of those countries do not have a Paris-compatible plan to phase out coal. Seven countries plan to stick with coal beyond 2030, while four will phase out coal by swapping it for natural gas.

Said Charles Moore, Ember’s European program lead, “The majority of EU coal countries are not ready for a just transition. They have no plans to give up coal by 2030. Or they will swap it for fossil gas – another dead end if the EU is to meet its Paris Agreement commitments.”

Rick Spence is a business writer, speaker and consultant in Toronto specializing in entrepreneurship, innovation and growth. 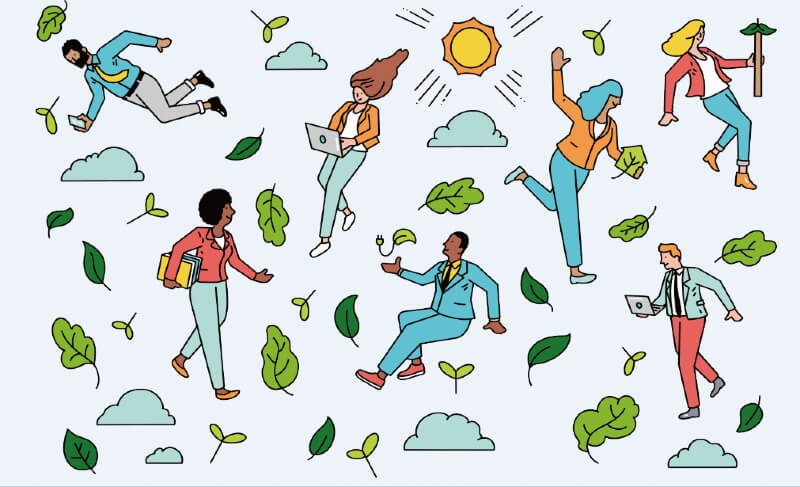 How do Canada’s business undergrad programs rank on sustainability? 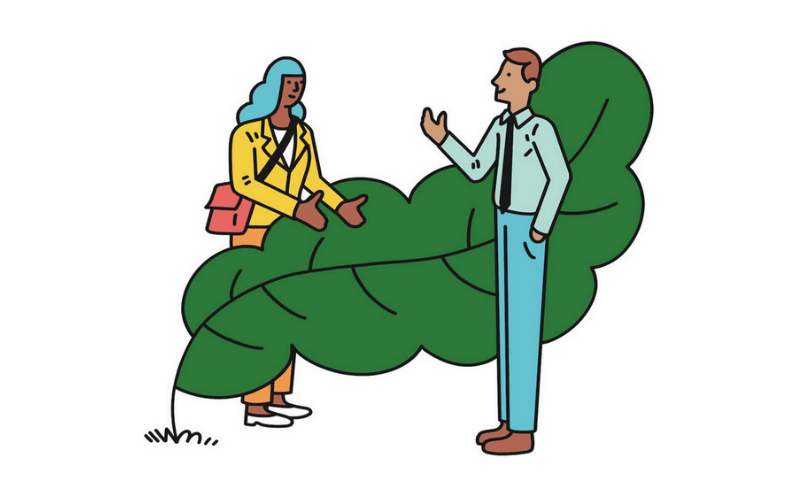 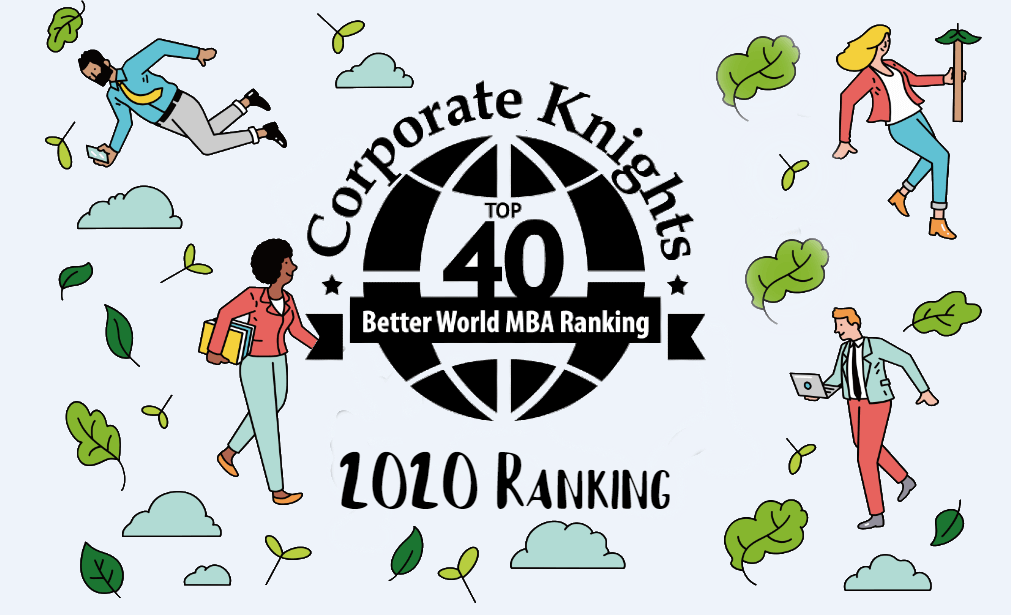 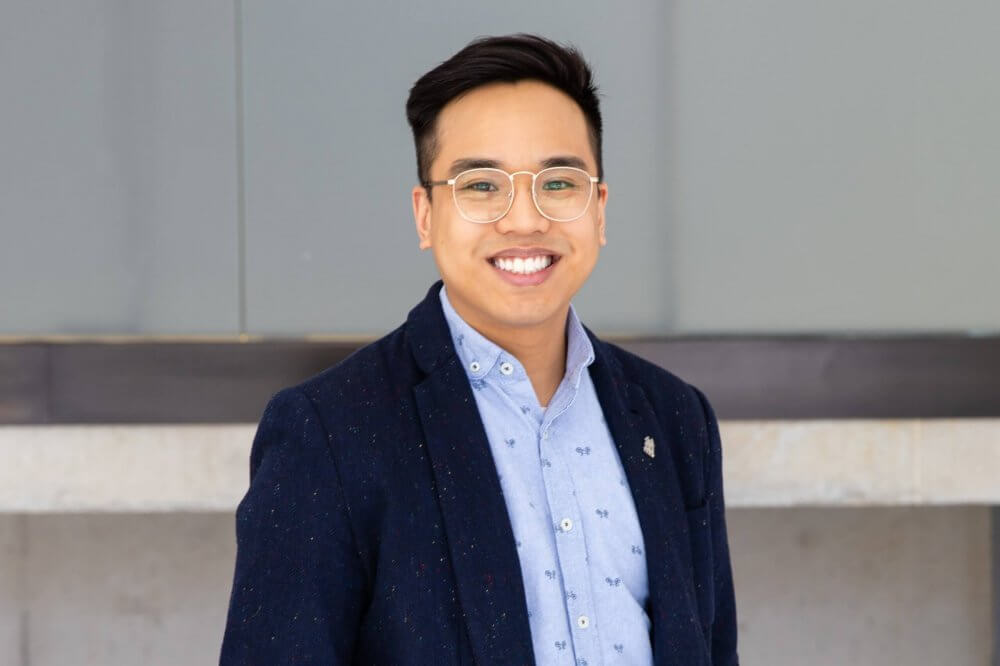 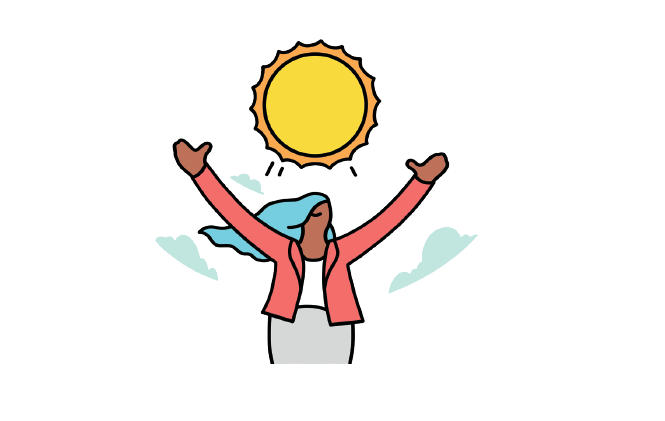