The ins and outs of greening one bank’s supply chain 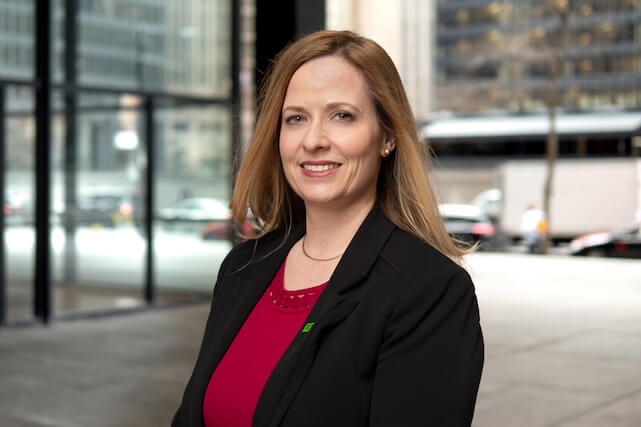 Toronto’s downtown cluster of glassy TD Canada Trust towers have made up the bank’s headquarters since the late 60s—part of the era’s office building boom. The markers of the city’s bustling financial district also offer a window into the evolving nature of the bank’s relationship with the environment.

There’s no denying banks make the biggest impact on the world with how they lend and invest their money. While TD has come out with a $100 billion commitment toward sustainable finance, it has also drawn the ire of environmentalists for being named one of ten largest bank financiers of fossil fuels globally.

Women in leadership: Cisco’s Rola Dagher says giving up was never an option

By Sheima Benembarek
Posted June 27, 2019
Tech president went from Lebanese bomb shelters to heading one of the biggest corporations in Canada 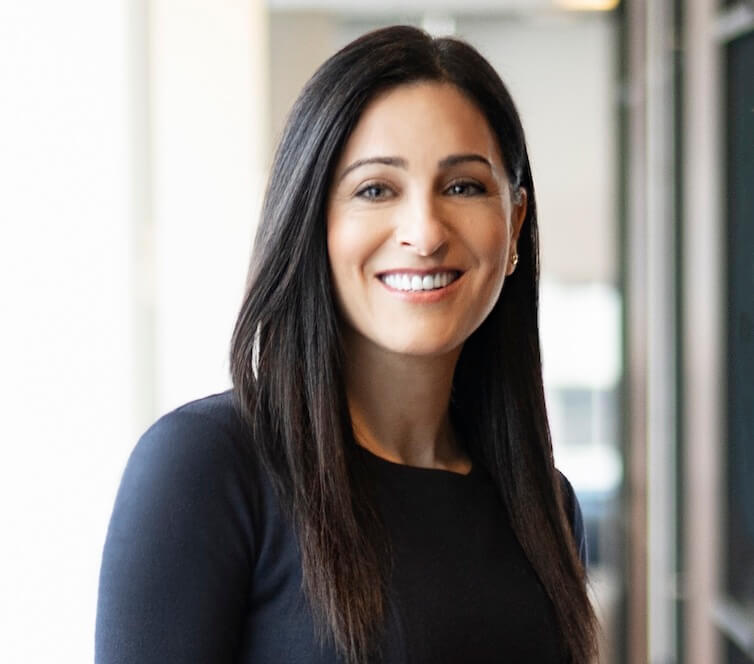 Rola Dagher is as unique as her name in Canada’s corporate leadership strata. In a world where not one of the companies on the Toronto Stock Exchange's main index (TSX 60) has a female at the helm, the president of Cisco Systems Canada happens to be both a woman and a refugee-turned-head of a billion-dollar company.

Born and raised in a small village near Sidon, Lebanon, Dagher immigrated to Canada a little over thirty years ago during the last few years of the country’s crushing civil war. When she arrived in 1989 as a 17-year-old new mother, she was fleeing political strife and a challenging arranged marriage. She didn’t speak a word of English.

Women in leadership: Kate Brandt’s on a mission to green Google with the help of AI

By Sheima Benembarek
Posted May 24, 2019
The White House's first-ever sustainability officer takes her passion for the planet to the internet giant 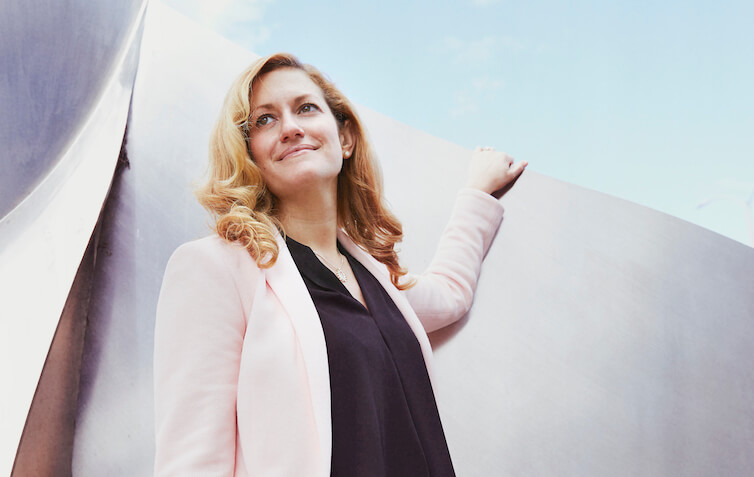 Caring for the environment came instinctively to Google’s sustainability officer Kate Brandt. She grew up in San Francisco’s Bay Area, in a small beach town named after the American preservation advocate and environmental philosopher John Muir. Brandt spent the vast majority of her childhood in Muir Beach running around in the mountains, hiking through the redwood forests, and playing in tide pools filled with starfish and anemones.

“From a young age, I was very aware of the incredible need to preserve beautiful places and the importance of the conservation of nature,” Brandt tells Corporate Knights in a phone conversation from Google headquarters in California's Silicon Valley.

Women in leadership: Frances Edmonds on the end of the ‘take, make and dispose’ economy

By Sheima Benembarek
Posted April 4, 2019
How one 'eco babe' helped HP close the waste loop years before other companies were thinking about it 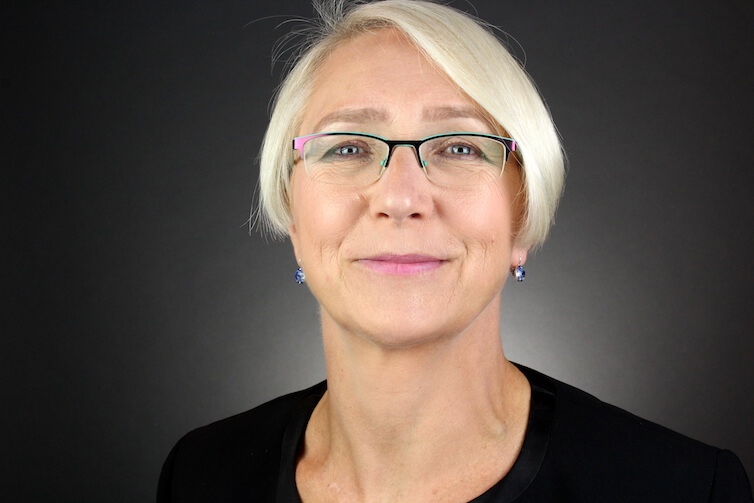 Jostled along by wind, a plastic shopping bag makes its way across the streets of an unspecified city in Morocco and onto a public playground where it suffocates a little girl. The video clip has agency and intent. A concerned male voice-over follows with: “Plastic bags are suffocating us. Let us be done with them now! The new law prohibiting plastic bags comes into effect this July 1.”

This is the narrative of one of the awareness campaign videos about Zéro Mika (plastic bag, in Moroccan Arabic dialect) made by the Moroccan Coalition for Climate Justice (MCCJ) that circulated the country a little over a year and a half ago.