Who runs the world? The global status of women in leadership 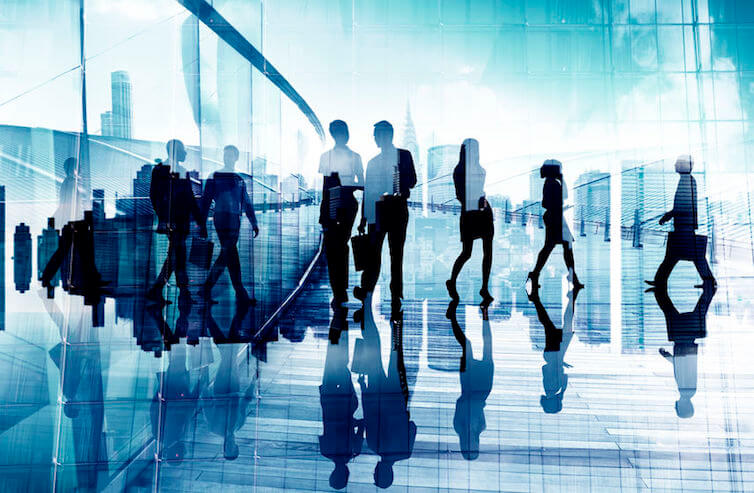 Who runs the world? According to Beyonce’s 2011 smash single, girls do. Whether the world’s largest corporations have gotten the memo is still up for debate.  Following a high-profile year of major companies making headlines for having corporate cultures that, to put it diplomatically, don’t value gender diversity, it’s time to take a pulse check.  New York-based LeaderXXchange (which focuses on diversity, governance and sustainability and builds investment methodologies) has been tracking the planet’s 1,500 largest publicly-traded companies for more than three years. What was discovered when boardroom doors were pried open? In honour of International Women’s Day, LeaderXXchange is sharing some of its top findings with Corporate Knights’ readers.