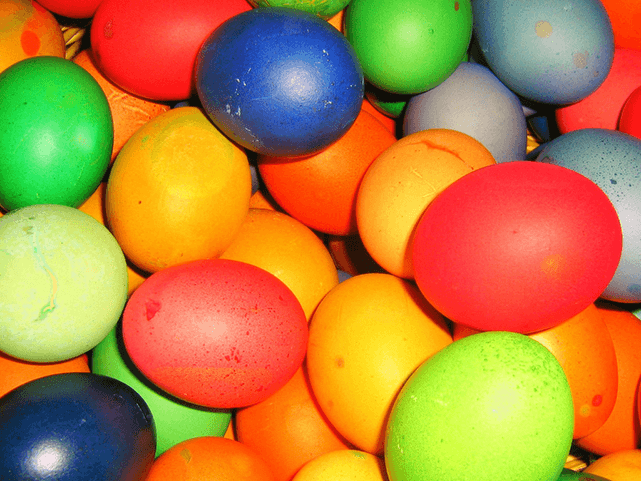 Clinton is a doctoral student with a master’s degree from Oxford who has worked for a renowned consulting firm, as well as one of the world’s largest hedge funds. But IAC, a NASDAQ-listed firm that owns websites such as Ask.com and The Daily Beast, was forced to defend its decision. Had Clinton gained enough wisdom in her 31 years to make her a valuable director in her own right, or was she appointed because of who her parents are?

It’s an interesting discussion, one that begs the question: should there be a minimum age requirement to sit on a corporate board?

The answer, according to most governance experts, is no. Directors at Canadian firms are tasked with overseeing management, weighing in on strategy, and keeping tabs on the company’s finances. Increasingly, they are also recognizing the value of integrating social and environmental considerations into corporate strategy and risk management. And it seems plausible that younger directors would be more in tune with issues such as climate change or the concerns of the Occupy Wall Street protesters. “A lot of MBAs are now learning about sustainability, and so a board is likelier, in recruiting a younger person, to be recruiting somebody who through their education was exposed to sustainability trends and their impacts on the firm,” says Coro Strandberg, a consultant who teaches boards about sustainable leadership and economic innovation, and who herself was a director of Vancity Credit Union throughout her thirties.

The benefits of having a diverse board to discuss such matters have been increasingly recognized, but while much has been written about gender and other personal characteristics, age rarely comes up. That might be because the boardrooms of Canada’s blue chip companies continue to be heavily skewed towards those who were born when you could still buy a new house for $15 000.

Data compiled by Corporate Knights on directors at the companies that make up the S&P/TSX 60—large companies that represent more than two-thirds of Canada’s stock market value—found only four individuals under the age of 40. They include two offspring of the country’s corporate elite: Galen Weston Jr. at Loblaw Companies and Martha Loretta Rogers at Rogers Communications. The youngest director, at 35, is G. Mason Morfit at Valeant Pharmaceuticals International, who is a partner at one of its largest investors. The fourth thirty-something is Nathaniel P. Rothschild of the venerable Rothschild family, a financier based in Switzerland who sits on the board of Barrick Gold. Barrick also has two forty-something directors, Dambisa Moyo, 42, and the company’s CEO, Aaron Regent, who is 45.

Barrick’s founder and chairman, Peter Munk, says that young directors are an asset. “The benefits are enormous. You can’t have [only] a bunch of white old men at the table,” he says, recognizing that young directors ask more questions and are less prepared to accept the status quo. “Revolutions have not been started by people over 60. By definition young people are more questioning of why we do things the way we do,” says Munk. Canada Pension Plan Investment Board (CPPIB), which manages the future pensions of 17 million Canadians, has a formal protocol under which it teams up one of its younger self was named one of Canada’s Top 40 under 40 in 2006, says he is a believer in the benefits of younger directors for companies.

“I’d rather have somebody relatively less experienced who is going to be highly engaged than somebody who is highly experienced but checked out,” he says. “You’re just catching them earlier in their career. They’re just as smart, just as talented, and they’re probably more energetic.” Marc Tellier, who is the CEO and also a director at Yellow Media, became a director of National Bank of Canada, the country’s sixth largest bank, in 2005 when he was only 36. He believes that employee engagement is critical in today’s business climate where employee retention is often a strategic priority. “It was easier, arguably, to manage employee issues back in the late ’70s, when people would join organizations like IBM for life,” he observes.

Young directors can inspire young employees, who are increasingly seeking out employers that share their views on issues such as social and environmental sustainability, and that articulate a corporate vision they support. Having board members who reflect these values can help attract and seed an organization with top talent.

Tellier said that young people are also naturally more in tune with technology and its staggering impact on things like consumption patterns.

Technology is also making it easier for shareholders, consumers and special interest groups.

“Having said that, the nature of the business or organization could favour younger directors, say under 40,” he adds. “If the business is social media or say, skateboard or snowboard manufacturing and sales, the most experienced people in the room could well be the under-40 crowd. At the end of the day, we at the ICD believe that one size doesn’t fit all. We encourage boards to be open-minded about diverse candidates, not for diversity’s sake but because it can introduce an important perspective for better decision-making that will add value to the business or organization.”

The most important credential in choosing directors must be the individual’s match to that specific board’s needs. In the debate over Clinton, Eric Jackson, a founder of Ironfire Capital, wrote in a blog post on Forbes.com that he thinks Clinton was “a terrible choice—not because she’s not smart, not because she’s young, not because of possible favouritism or cronyism, but because she doesn’t have any industry experience or skin in the game.”