The mass of flying insects in parts of Germany has fallen by three-quarters in the last 27 years. Since the territories sampled were all nature reserves in some way protected from pesticides and other disturbance, the implications are alarming: winged insects may be flying to oblivion across much of Europe.

The cost to natural ecosystems and to human economies could be devastating. Insects pollinate 80 per cent of wild plants, feed on species that could otherwise become pests, recycle plant and animal waste, and are themselves food for 60 per cent of birds. One calculation places the value of wild insect pollination at $57 billion a year in the United States.

Hydrologists and climate scientists have just calculated the future of one of the world’s most celebrated waterways, the River Jordan. Their conclusion is that the outlook is poor − and getting poorer.

If humans continue to burn fossil fuels at an ever-increasing rate, then rainfall will diminish by 30 per cent, average temperatures will rise by 4.5 C, and the flow from the Jordan’s most important tributary could fall by 75 per cent. The frequency of droughts will increase threefold, to recur almost every year

By Adria Vasil and Tim Radford
Posted August 11, 2017
Paying for forests conserves a vital world resource, but somebody must pay the locals a tangible share of the benefits.

Two new studies have reinforced the idea that financial incentives can help save forests. Research from the Amazon region has confirmed that payments to landowners can conserve forest biodiversity. And a study from China suggests that rural communities, if given an incentive, could help restore the nation’s native forests.

Return to the Stone Age

By Tim Radford
Posted July 4, 2017
Researchers may have found when humans first altered the planet’s geology

Israeli researchers claim to have pinpointed the first permanent geological change made by humankind, the moment when humans first altered the planet’s geology.

They have identified a set of erosion processes made 11,500 years ago in the Dead Sea Basin. This would represent the first hint of what increasingly has been called the Anthropocene, a geological era in which the planet’s characteristics are defined by just one species, Homo sapiens.

By Tim Radford
Posted May 5, 2017
The 400 million people who depend on the predictability of the River Nile face an uncertain future. 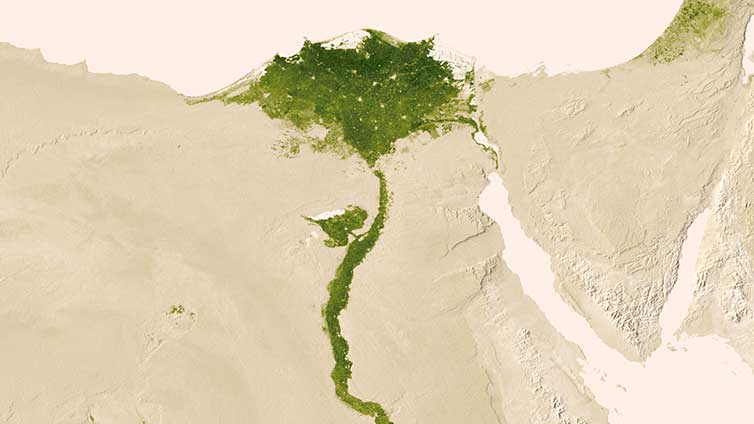 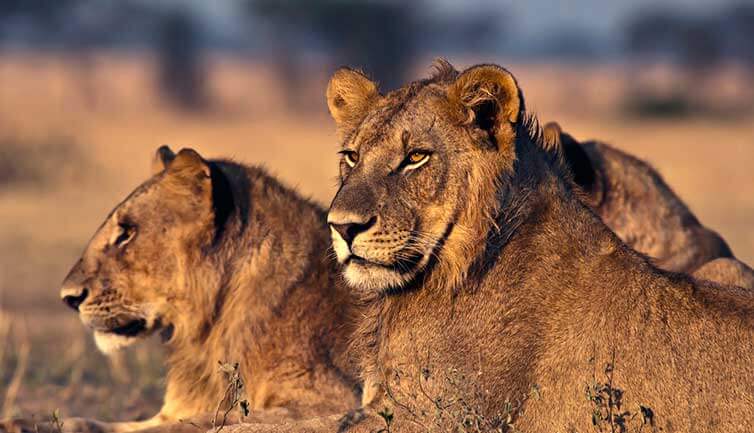 Climate change has already begun to alter the world’s ecosystems – at sea, in rivers and lakes, and in the forests and meadows on land, according to an international team of scientists.

They have identified 94 vital ecological processes that support healthy ecosystems, and have found that more than 80 per cent of them are already affected by global warming.

By Tim Radford
Posted May 6, 2016
The ability of forests to absorb carbon is strongly affected by the mix of trees and the other creatures that inhabit them. 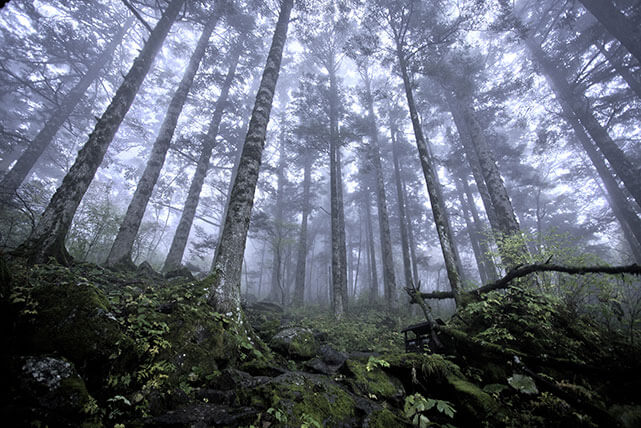 Here is how to conserve a forest: soak up carbon from the atmosphere and keep the climate cool: make sure your forest is rich in animal and bird species; make sure that it remains a natural mix of saplings, mature trees, shrubs and creepers; and remember to take care of the forest giants. In other words, leave it to Nature.