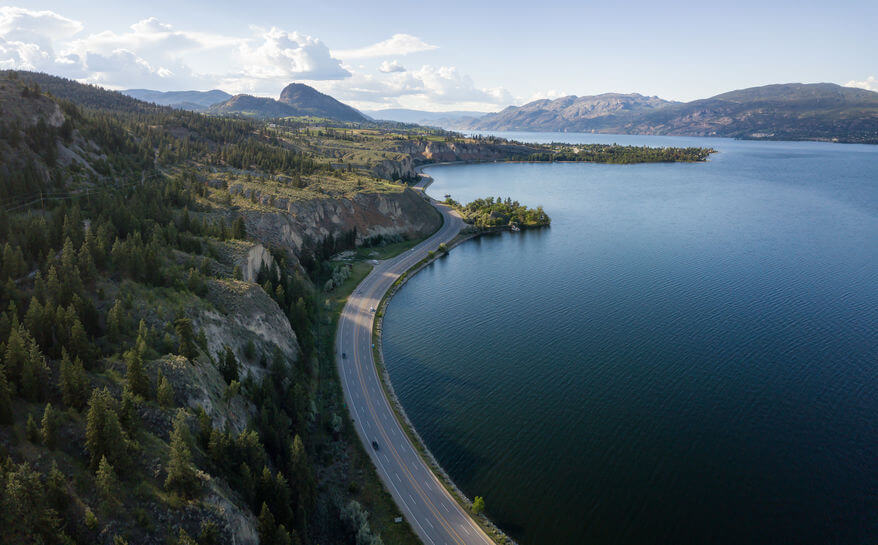 In Canada and around the world, “building back better” has become the overarching focus of COVID-19 recovery. Eager to be included in this rebuilding process, Canada’s freshwater and ocean sectors have begun to define ambitious visions for the future, linking environmental priorities with job creation and economic growth.

For the ocean community, this vision centres on the “blue economy,” defined in a recent Delphi Group report as referring broadly to economic activities that are both based in and actively good for the ocean. While “blue economy” remains an emerging and somewhat fuzzy concept, the report echoes a growing trend toward viewing a broad range of ocean-related activities – established industries, emerging technologies and environmental challenges – through a single blue-economy lens.

While we applaud this movement toward integrated management of ocean resources, we can’t help but notice that freshwater is missing from the conversation.

From a management perspective, freshwater and oceans have historically been distant cousins – clearly related, occasionally crossing paths, but largely living independent lives. But as our knowledge of planetary systems has evolved, the distance between these two worlds has narrowed considerably, and the number of connections between them has rapidly grown.

Or let’s consider the “wicked problem” of plastic. Plastic pollution is a major issue facing the world’s oceans and is increasingly propelling Canada’s international commitments, from its founding role in the Global Plastic Action Partnership to its strong support for the Ocean Plastics Charter. But plastic pollution is not, at its core, an oceans issue. Of the more than eight million tons of plastic that ends up in the world’s oceans every year, most is carried into the ocean by rivers, with 90% of plastic pollution coming from just 10 river systems.

A recent map of Canada’s water-technology ecosystem highlights dozens of similar connections, from hydropower (emerging technologies harnessing both tidal and freshwater currents) to aquaculture (a rapidly growing sector including land- and ocean-based operations). These connections make it clear that there is no magic dividing line between freshwater and oceans, where one rule book ends and another takes over.

What do we stand to gain from bringing these two worlds together under a single blue-economy umbrella? In no uncertain terms: a lot.

Because of Canada’s size and the number of sectors that intersect freshwater, coordination in this space has always been a challenge. Freshwater simultaneously fits into a range of sectors, from mining and energy to agriculture and municipal services, and lives nowhere, with no dedicated agency advocating for its interests (the current conversation around the creation of a Canada Water Agency is a promising one, which we’re following with interest).

By extension, freshwater infrastructure and innovation, including around drinking water, wastewater, stormwater and environmental protection, does not attract attention or investment at the same scale as the ocean economy.

How, then, can we leverage the strengths of Canada’s ocean community to advance the interests of “all waters”? We can start by learning from and building on the successes of institutions such as Canada’s Ocean Supercluster, a multi-sectoral organization created by the federal government to support ocean innovation, which has provided a hub to coordinate activity around ocean technologies and solutions. An equivalent entity for freshwater could play a significant role in accelerating investment and innovation around water challenges.

We can also draw inspiration from the ocean economy to generate new sustainable business models and investment for the freshwater sector. Hosted in 2018, the first global conference on the sustainable blue economy explored how to harness the potential of our oceans to improve the lives of all and leverage research and innovation to build prosperity. Building on this theme, Canada’s emerging Blue Economy Strategy (currently focused exclusively on oceans) aims to align economic growth in the ocean sector with job creation and climate action, as well as greater participation of Indigenous Peoples, women and under-represented groups in the ocean economy.

Building back better requires us to take a holistic view of water systems and understand the numerous and complex interconnections between freshwater and ocean sectors.

The prime minister’s Speech from the Throne in September 2020 recognized that “investing in the Blue Economy will help Canada prosper.” Reframing the blue economy as “economic activities that are based in and actively good for all water systems” will better position Canada to tackle the complex environmental challenges that water systems face and harness emerging economic opportunities at the interface of freshwater and ocean sectors.

Melissa Dick is a program manager with Aqua Forum, a non-profit organization whose flagship program is the AquaHacking Challenge.

Alan Shapiro is the director of waterNEXT, Canada’s emerging water-technology ecosystem, and principal at Shapiro & Company. 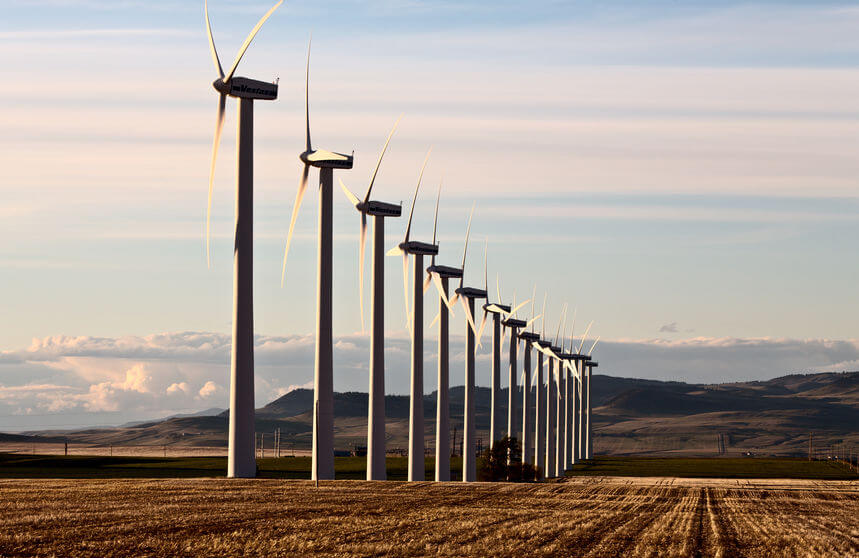