We picked the Honda Fit with the second-highest trim, the EX, to compete with the Bolt LT. The two vehicles offer similar features, but no navigation. That’s because the Bolt offers navigation only as an extra-cost option on its $49,800 Premier trim, while you can get it on a Fit for $24,390. With that price difference the Bolt wouldn’t stand a chance in the race. 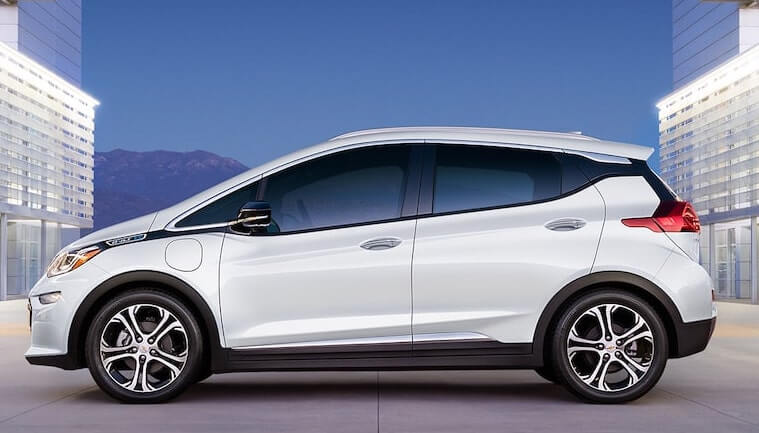 The story: When Chevrolet launched the Bolt late in 2016, the company proclaimed it the first affordable EV with a range of 383 kilometres.  That number meant drivers could do more than commute in the car without worrying about running out of juice. The only car that could run farther between charges was the Tesla Model S, which, for most drivers, was anything but affordable.

The Bolt is still pricey for a small car: Its rock-bottom Canadian list price is $44,880, although the new federal incentive, as well as those in Quebec and B.C., bring that cost down.

Other carmakers are catching up to the Bolt in range, value and price. For now, though, it sits at No. 3 in EV sales behind the Model S and the revamped Nissan Leaf in Canada (which we reviewed last month) and No. 2 in the United States. 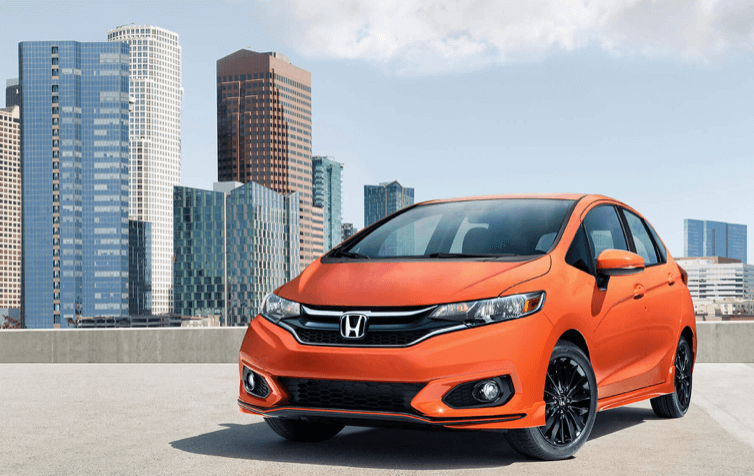 The story: The Fit, introduced here in 2006 and now in its third generation, has been popular. Although, like most small vehicles, sales have been dropping.

Honda introduced a Fit EV back in 2010 that had a 20 kWh battery and a range of 130 kilometres. But the company committed to producing only 1,000 vehicles, offered only on lease in a handful of U.S. states and stopped production when it reached the quota.

A new Fit EV, with a 300-kilometre range, is promised for next year. The U.S. price is supposed to be under the equivalent of $26,000 (Cdn), which, if true, would change the price equation. 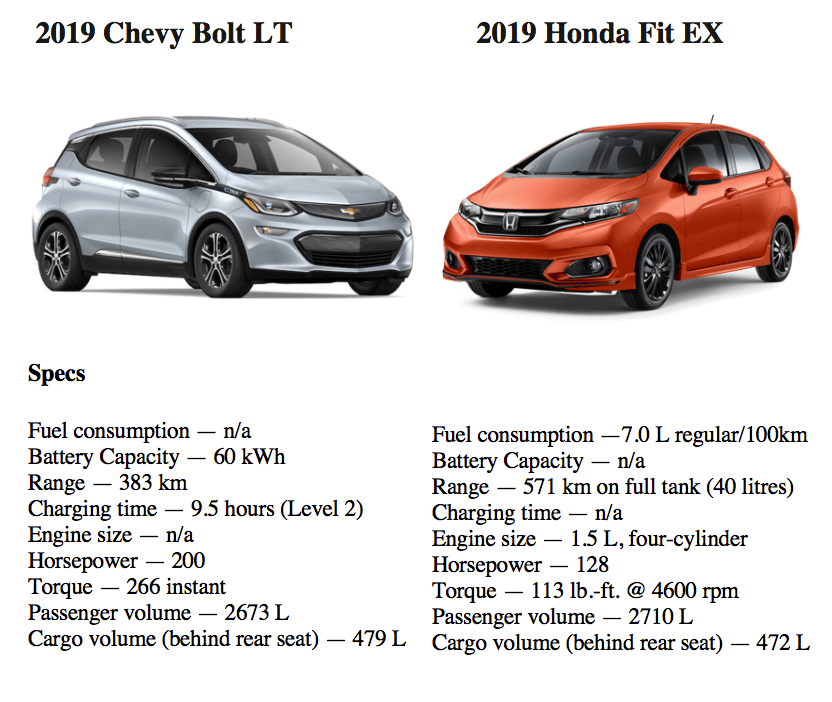 Number crunching: So what are the real-world costs of ownership over 10 years? Here’s a bill for both cars.

Bottom line: The Bolt will be a slight jolt to the budget costing an extra $4,391 compared to the Fit, but you can take some solace in knowing that your personal carbon footprint would be 37.4 tonnes tonnes lighter than if you had burned ten years of gasoline in the Fit.