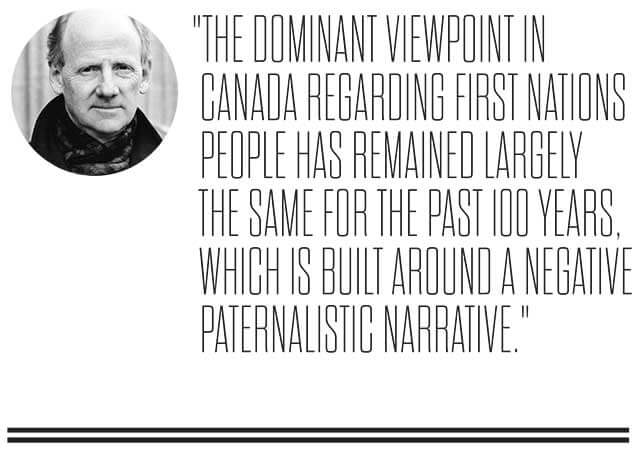 Should corporations be activists?

According to top business schools, companies should consider taking a side on social and environmental causes

As corporate leaders pledge to embrace purpose beyond profit, are business schools keeping up?