Archer Daniels Midland Company (ADM), one of the world’s largest agricultural processors and food ingredient providers, has committed to a “no-deforestation” policy in regards to the soy and palm oil it sources. ADM will give its suppliers until the end of 2015 to ensure that neither crop is grown in peatlands or deforested areas.

Most companies in the palm oil market have made similar commitments, but ADM is the first to apply this standard to soy throughout its supply chain. The no-deforestation policy “combines a clear commitment to no deforestation with progressive action focused on our most critical supply chains,” Victoria Podesta, chief communications officer for ADM, said in a statement.

The no-deforestation announcement came after Green Century Capital Management and the New York State Pension Fund filed a shareholder resolution calling on ADM to reduce its supply chain impacts on deforestation. Nordic investors and other activist organizations signed an open letter in support of the resolution, which was organized by Rainforest Foundation Norway.

“This is a great example of responsible investors joining forces to demand that the companies they invest in take action to reduce deforestation,” said Lars Løvold, director of Rainforest Foundation Norway.

ADM will begin by working with well-respected environmental organization The Forest Trust to map out its supply chain and identify any exposure to high-carbon stock forests and high-conservation value areas. ADM’s research will help inform the development of a more sustainable and traceable supply chain. The Forest Trust has also played an instrumental role in transforming former environmental pariah Asia Pulp and Paper into a Corporate Knights Hero over the past five years.

ADM holds significant clout within the soy and palm oil industries as a major agricultural commodities trader. The Forest 500 lists them as an important player when it comes to impacting deforestation worldwide. The rate of deforestation in the Brazilian Amazon actually declined by 70 per cent between 2005 and 2014, in part due to the landmark Soy Moratorium in 2006. Yet this agreement – signed by companies including ADM – only covers certain portions of Brazil and doesn’t include other regions in South America facing similar deforestation pressure from soy farming. 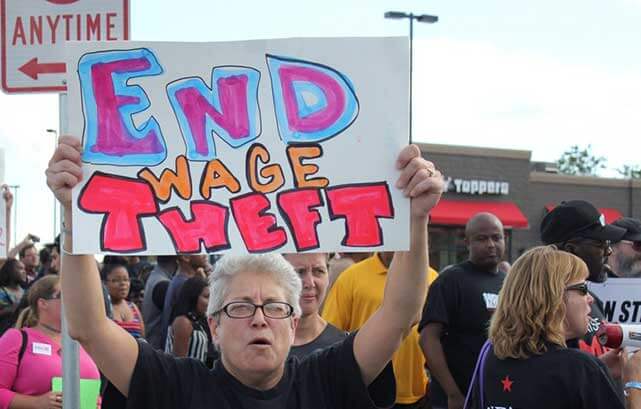 Walmart is threatening to appeal a ruling last December by the Supreme Court of Pennsylvania, which ordered the retail giant to pay out $188 million to a combined 187,979 former employees for wage theft. The ruling related to a class-action lawsuit launched by former Walmart and Sam’s Club employees who worked at stores throughout Pennsylvania.

Employees working at the company between 1998 and 2006 allege they were often forced to work through rest and meal breaks, as well as “off-the-clock” after their shifts had ended. It was company policy that all rest and meal breaks were paid for and could not be waived by management. A lower court ruling in 2007 upheld the rest and off-the-clock portions of the lawsuit.

The Bentonville, Arkansas-based retailer then took the case to the Pennsylvania Supreme Court, arguing the lawsuit amounted to a “trial-by-formula.” Walmart felt insufficient evidence had been provided to demonstrate that each employee received similar treatment. “We’ve continually said that if someone believes someone was not allowed to take breaks, they should have those claims reviewed on an individual basis,” explained Wal-Mart spokesman Randy Hargrove in an interview with The Times Leader. The Pennsylvania Supreme Court disagreed, writing “in our view, this was not a case of ‘trial by formula’ or of a class action ‘run amok.’”

As Walmart considers whether or not to appeal the decision to the U.S. Supreme Court, the company is facing another potential class action over wage theft in Alameda County, California. Former Walmart assistant manager Bonnie Cardoza filed a lawsuit earlier this year accusing the company of promoting lower-level employees to management level to exempt them from being paid overtime over the past five years. Cardoza and other Walmart assistant store managers “were ‘managers’ in name only because they did not have the managerial duties or authority and should therefore have been properly classified as non-exempt employees,” the lawsuit states.

Walmart made waves in February when it decided to increase its store-wide minimum wage from $9 to $10 an hour. It received glowing headlines for its announcement at the time, but a recent report by Americans for Tax Fairness found that workers making $10 an hour for 34 hours a week would still earn only $17,680 a year. 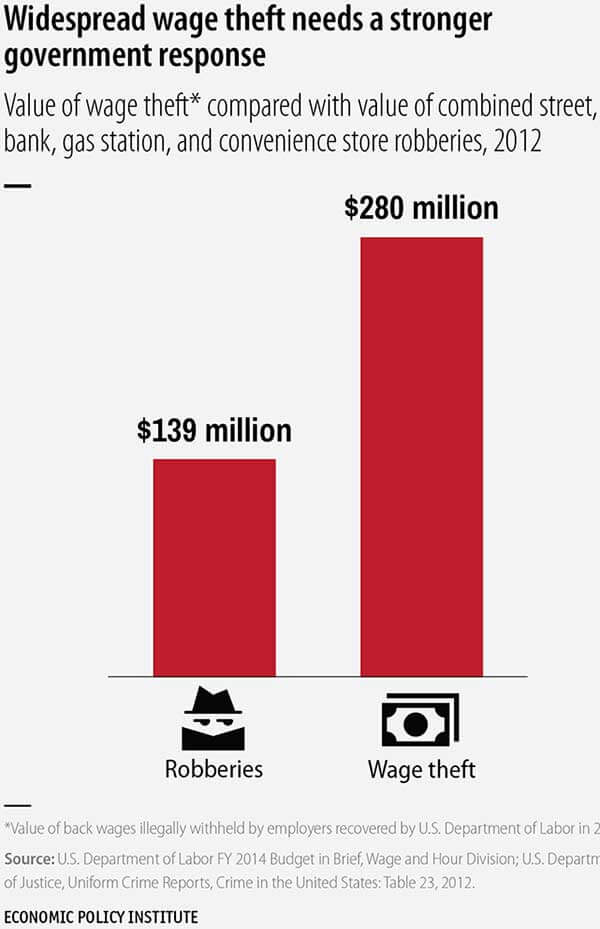