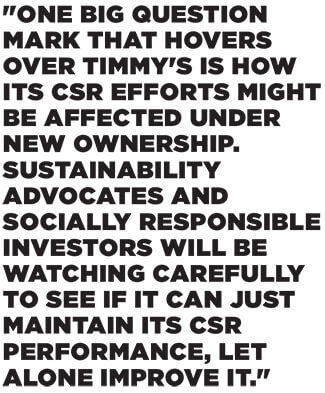 To establish the Best 50 shortlist, the research team determined all Canadian companies with revenues of