‘Reset’ on Canada’s road to resources 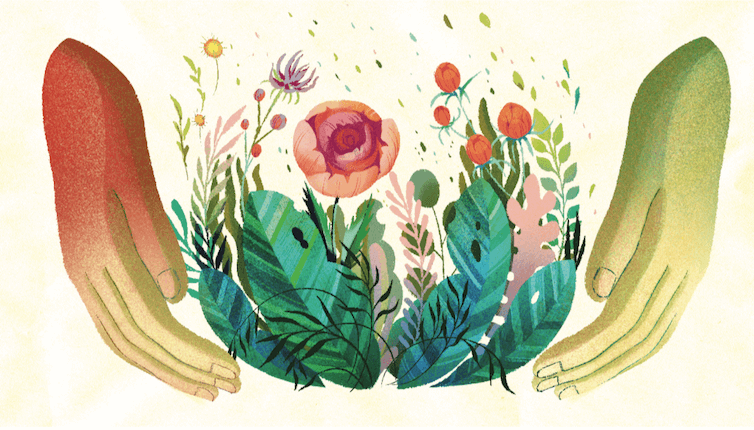 By Bill Gallagher
Posted June 14, 2016
Canada’s First Nations hold all the cards on the road to resource development going forward. 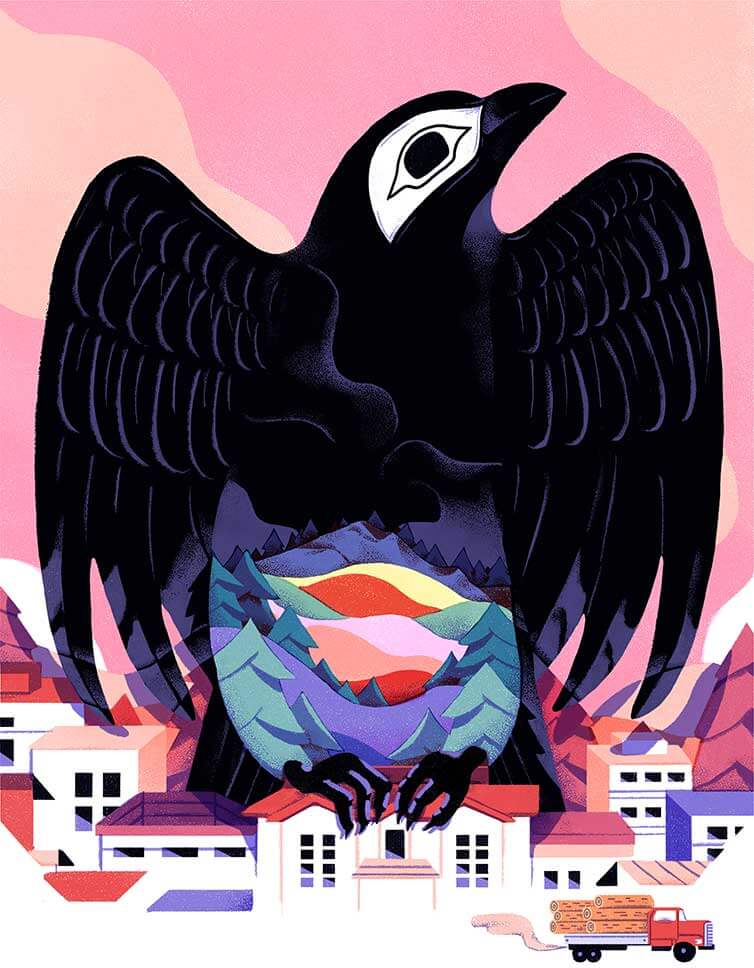