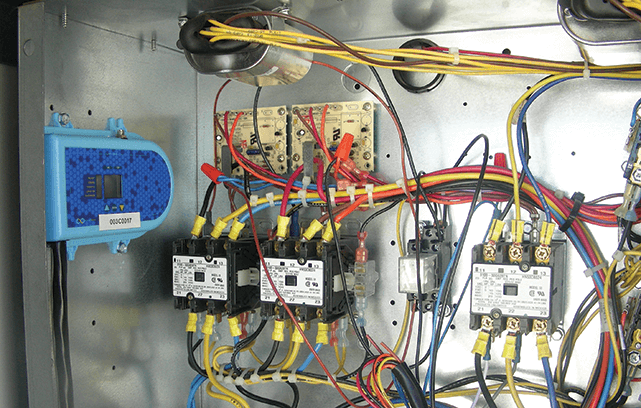 Karim Asani, an energy manager at Canadian internet and cable giant Rogers Communications, isn’t an easy man to convince. So when REGEN Energy, an energy-management startup in Toronto approached him with a claim that its technology could help the $20-billion corporation cut its heating, ventilation and air conditioning (HVAC) energy bills, he didn’t say yes right away. After all, he’d never heard of this seven-year-old company.

“While I like to put in innovative technologies, at the same time, what if it’s too good to be true?” Asani mused.

Which countries lead the Global 100 pack?

Despite the worldwide economic troubles of the last few years, more corporations than ever are embracing sustainability – and for good reason. A report published in November by global consultancy McKinsey concluded that better resource productivity could yield global savings of up to $2.9 trillion.

You can find out just which companies are leading the pack in Corporate Knights 2012 Global 100 ranking of the world’s most sustainable corporations.

If you look closely, you’ll see that some countries are home to more clean capitalism leaders than others. In this year’s ranking, the countries with the most leaders include the United Kingdom, with 16; Japan, with 12; the U.S. and France, each with eight; and Australia and Canada, tied at six. And Scandinavian firms made up five of the top 10, including the No. 1 most sustainable corporation, Danish healthcare company Novo Nordisk.