A funny thing happened on the way to the climate summit

By Matthew Hoffman and Mike Morrice
Posted April 29, 2015
Turns out that a low-carbon economy is not only on the way, but already underway. 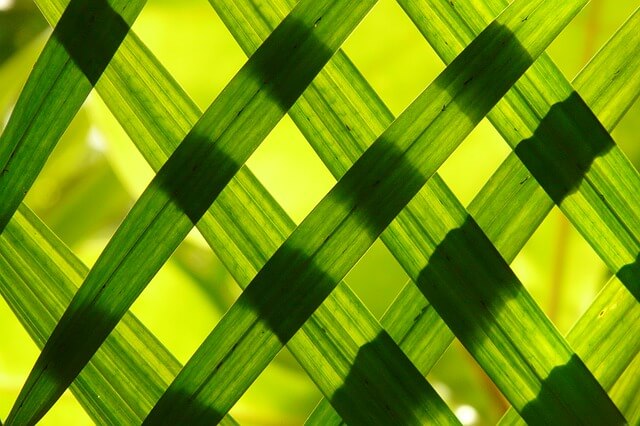