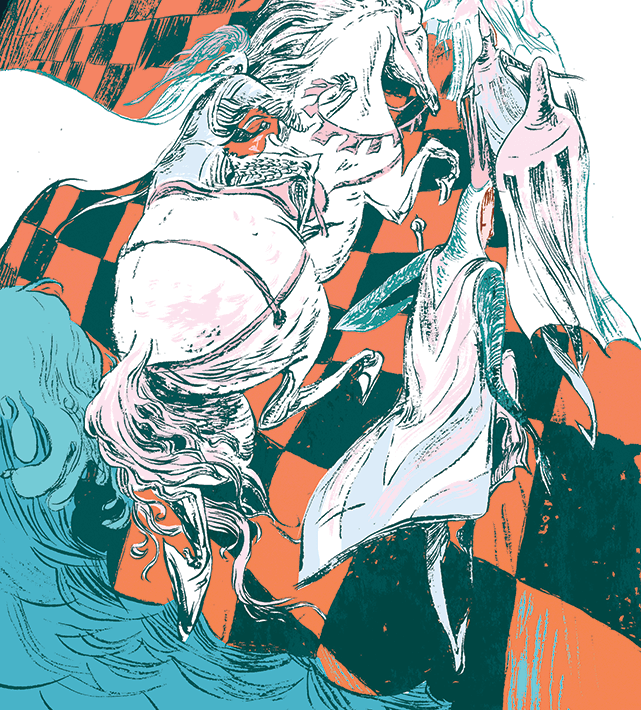 Circa 2012: Hurricane Sandy causes an estimated $100 billion in damages in the U.S. Northeast. The International Energy Agency reports that four to six degrees Celsius warming is anticipated by the century’s end. Atmospheric carbon dioxide levels rise to a record concentration of 394 parts per million. Arctic sea-ice volume decreases to the lowest point on record – a planetary state previously predicted to arrive after 2050.

It’s all happening faster than the most extreme predictions. “It’s not just a wake-up call, it’s a wake-up scream,” Cynthia Rosenzweig, a senior research scientist at the NASA Goddard Institute for Space Studies, reportedly said of Hurricane Sandy.

By Sanjay Khanna
Posted September 17, 2012
Are corporations that contribute to our growing climate crisis more likely to have employees with mental health problems? 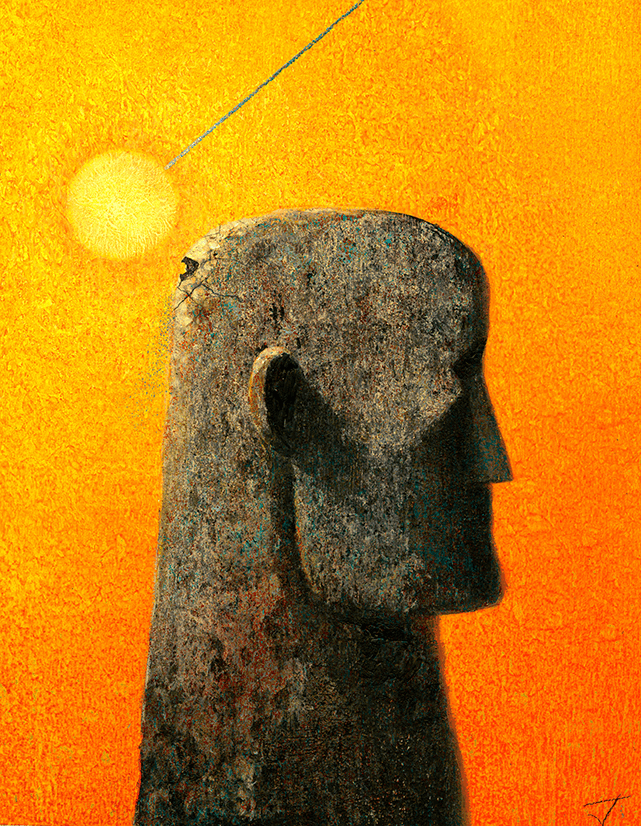 Unfortunate fallout from the global economic crisis – notably double-digit unemployment – is driving citizens of the most-affected countries to a mental breaking point. The global climate-change juggernaut is wreaking havoc, too, and not just with temperatures and sea levels: Bloomberg News reported this summer that drought in the U.S. Corn Belt had led to a 55 per cent jump in corn futures between mid-June and late July, while the Financial Times declared that pork and chicken prices would significantly rise, transforming everyday meats into luxury foods. In the era of austerity, the threat of rising grocery bills is yet another potential mental health stressor.

Adapting to the new normal

By Sanjay Khanna
Posted June 11, 2012
As the effects of climate change become more pronounced, are corporations and governments talking enough about resilience? 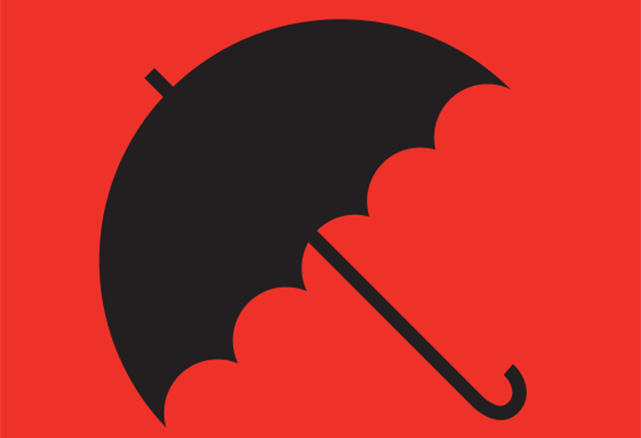 James Hansen is director of NASA’s Goddard Institute for Space Studies and one of the world’s most respected climate scientists. Earlier this year he spoke at the prestigious TED conference in Long Beach, Calif., and stated what may seem a non-threatening fact: data collected from 3,000 Argo floats that record temperatures around the world’s oceans at different depths showed that the earth’s energy imbalance is precisely “six-tenths of a watt per square metre.” The calculation represents the extra energy, trapped in the earth’s atmosphere, which feeds global warming.