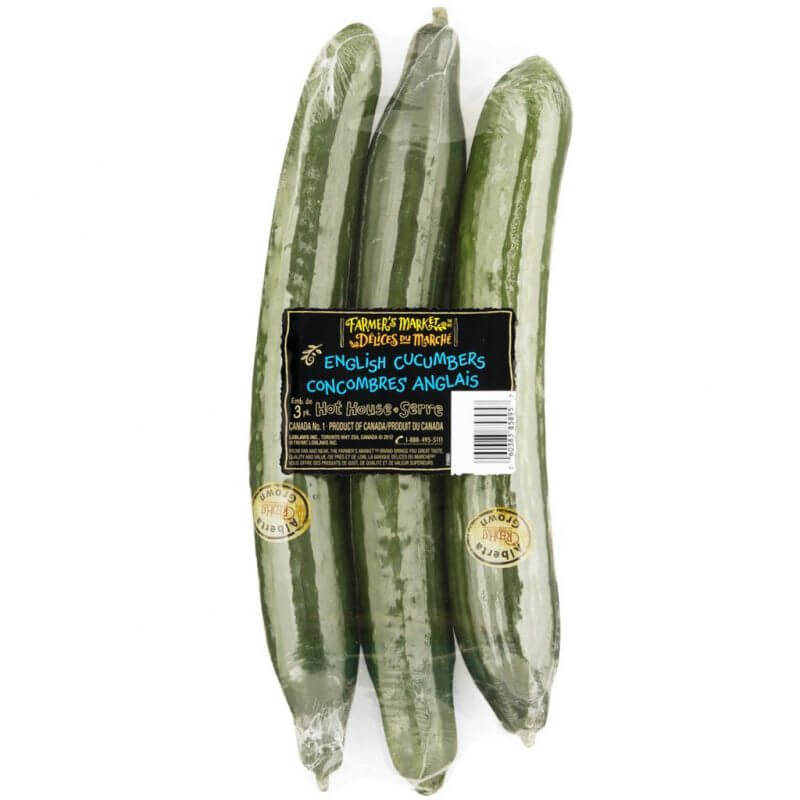 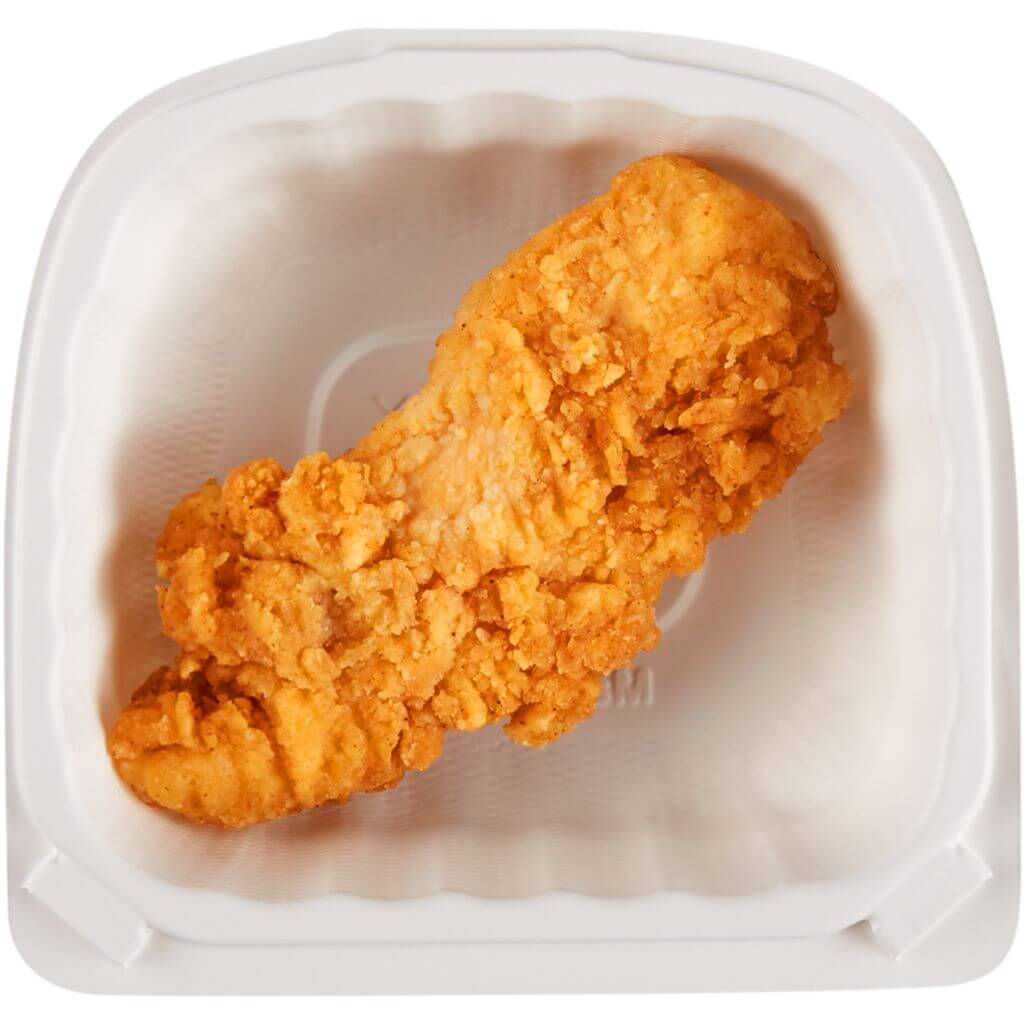 Far beyond mere permission, we should have the right to fix our own stuff

Beyond tackling our waste problem, a circular economy can help curb global emissions by 39%

Flexible, lightweight and low-cost, plastics are the building block of the modern economy, with their use