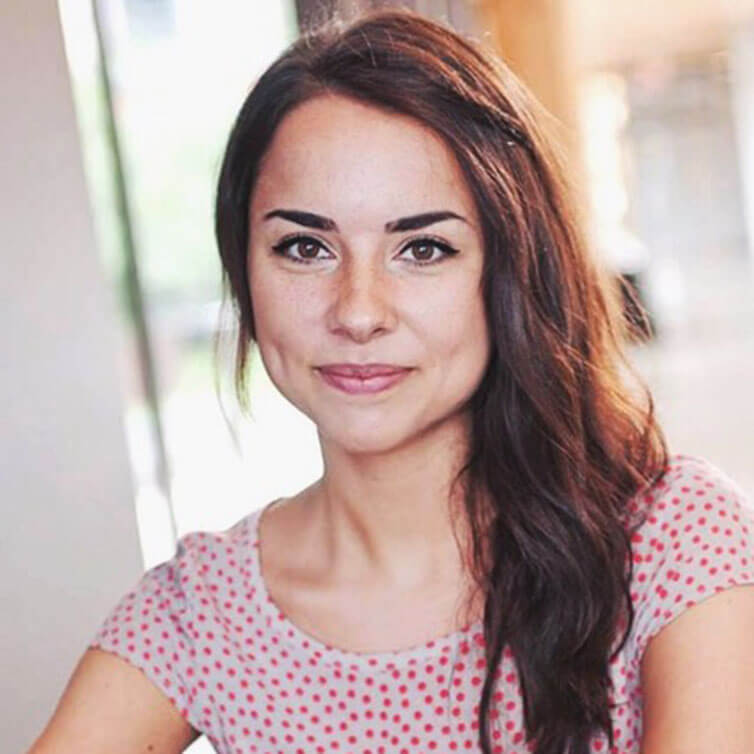 Everything is relative. Blackberries seem high-tech compared to Nokias. Toddlers look huge next to newborns. Apples taste sweet after lemons. And Canada stands proudly inclusive opposite the U.S. Having a strong, powerful neighbour like America frequently lends to unflattering comparisons. Canadian GDP represents only eight per cent of America’s and our defense budget clocks in at just two per cent. Our markets are smaller, our investment more modest and our trade less global.

Yet, buttressed by the election of Donald Trump and the subsequent rise of white nationalism and the alt-right, Canada’s brand, carefully refined by the Liberal government, shines bright and progressive next to our Southern neighbour. Where Mr. Trump builds walls, cracks down on immigration, targets DREAMERs, and enacts iterations of the “Muslim Ban”, Canada’s leaders champion diversity and broadcast an unwavering message of pluralism.

Diversity and inclusion have become essential components of the Canadian brand and, for a country like Canada, branding is necessary. Canada’s influence comes from its soft power. It may seem rudimentary but, if Canada is well liked, it is better positioned to develop partnerships, negotiate deals, win contracts, and attract talent. An inclusive Canadian brand is good for business. Not convinced? Toronto’s recent bid for the second Amazon headquarters referenced diversity and immigration a total of 51 times, and offered its diverse talent pool as the first major selling point in the 191-page pitch.

The idea of Canadian exceptionalism, cultivated by scholars and co-opted by media and policy makers, paints Canada with an almost utopian brush. Canadians are polite, friendly, accepting. Canadians embrace diversity, inclusion, equality, and social justice. Canadians are, and love to be, exceptional. Our image is our national pride. But, as any reality TV star will attest, your image isn’t necessarily you.

Recent research has shown that organizations which identify themselves as diversity-friendly can actually become less inclusive, after subconsciously developing an “our work here is done” mentality. If Canada is not proactive, this phenomenon may evolve to a national scale. Already, the chasm between Canada’s brand and reality is widening. In 2011, a Toronto-based study determined that résumés with English names were nearly 40 per cent more likely to result in callbacks than identical applications under Chinese, Pakistani, or Indian names. In the same vein, a 2017 RBC survey of 200 Canadian and 300 U.S. executives discovered that Canadian businesses are less likely than American ones to recognize barriers to women’s career progression or have explicit women’s talent strategies. At the policy level, just last week the Quebec National Assembly banned public employees and anyone receiving public services from wearing the niqab. And our continued failure to adequately address the missing and murdered Indigenous women remains a blight on Canada’s collective conscience.

At the recent Economist Summit, Canada’s Chief Trade Commissioner, Ailish Campbell argued that complacency is one of Canada’s greatest downfalls. The sentiment rings true. Complacency leaves little room for hard work, and diversity is hard work. Yes, Canada looks inclusive compared to Charlottesville. But is that the measuring stick to which we aspire? Fulfilling our exceptionalism and our brand will take tangible policy and corporate buy-in, with emphasis on: inclusive hiring, foreign credential recognition, language training, leadership, inclusive procurement, and more. If diversity is our strength (and it is) then investing in it makes both strategic and ethical sense. The world already thinks we’re exceptional, now all we have to do is prove it.

To join the conversation and influence decision making at the policy level, you are invited to join the Victoria Forum. There, like-minded individuals will develop innovative ideas and solutions for an inclusive and sustainable future. To register for the Victoria Forum visit www.victoriaforum.ca. Follow us @Victoria_Forum.

Anna Klimbovskaia is the Director of Research at RBC Royal Bank. Prior to joining RBC, Anna worked with the Pierre Elliott Trudeau Foundation as the Lead Researcher and Project Manager behind the Diversity Dividend report. She is committed to a pluralistic and inclusive Canada. Follow her @aklimbovskaia.