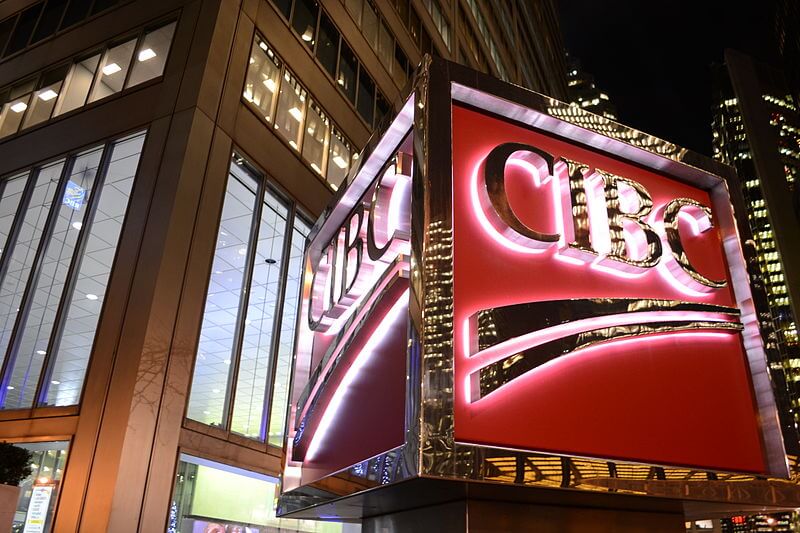 In the expanding world of energy-efficient commercial buildings, designer projects with LEED certification and cutting-edge architecture tend to win the awards and garner public attention. But a pilot project involving 30 lowly bank branches, most of them stand-alone buildings, has shown how smart interventions can reduce emissions and operating costs with a brisk payback period.

Keeping our buildings lit, heated and cooled accounts for 20% of Canada’s greenhouse gas emissions. In some provinces, emissions from buildings are growing faster than every other source except transportation. If Canada is to meet its 2030 GHG targets, older buildings, which make up three quarters of this nation’s built form, will need to be retrofitted over the coming decade.

Banks, of all businesses, should appreciate the cost savings those retrofits can bring. Through 2018, property manager BGIS completed a three-pronged retrofit for CIBC banking centres across Canada, which has yielded an impressive 28 to 30% cost savings on energy outlays.

According to Greg Woodhouse, managing director, engineering, the project began with a complete conversion to LED lighting, most of which involved changing bulbs or replacing fixtures such as pot lights. The life-span is seven to 10 years.

The second aspect of the project involved deploying more efficient and sensitive control systems that rely on networks of temperature, airflow, humidity and CO2 sensors, all of which are linked wirelessly to a centralized control system.

These sensors replaced older thermostats that set temperatures based on single-point readings and produced the familiar phenomenon of super-cooled bank branches. By using more linked sensors, Woodhouse says, BGIS property managers have more ability to fine-tune settings and thus achieve savings. “I can efficiently right size the load in the space at any time,” he says. “We can dictate when the fan operates and doesn’t, and the speed.”

The upshot is that BGIS has greater ability to find efficiencies with the so-called set point without compromising comfort and fresh air flow into the branches.

The investments have cut, on average, $6,200 in energy costs per year per banking centre, and that figure doesn’t include further savings on operating expenses.

In addition to energy cost savings, the project trimmed GHG emissions at branches across the country, especially for operations located in jurisdictions such as Alberta and Saskatchewan, where coal or gas are used to generate power.

Payback period*: Average payback of all initiatives is 4.5 years