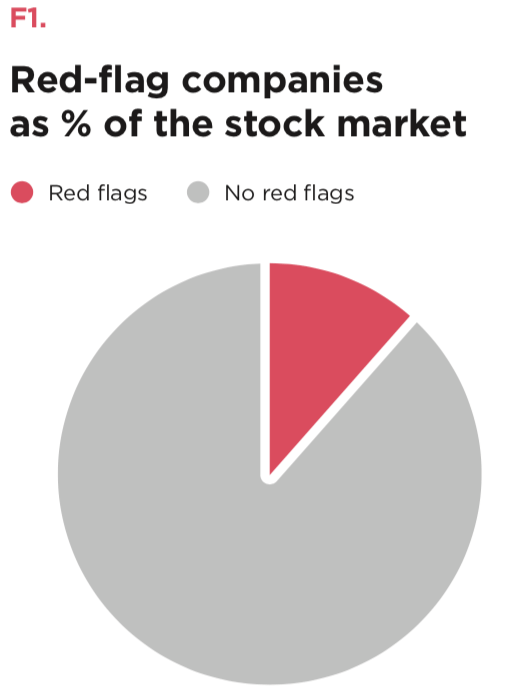 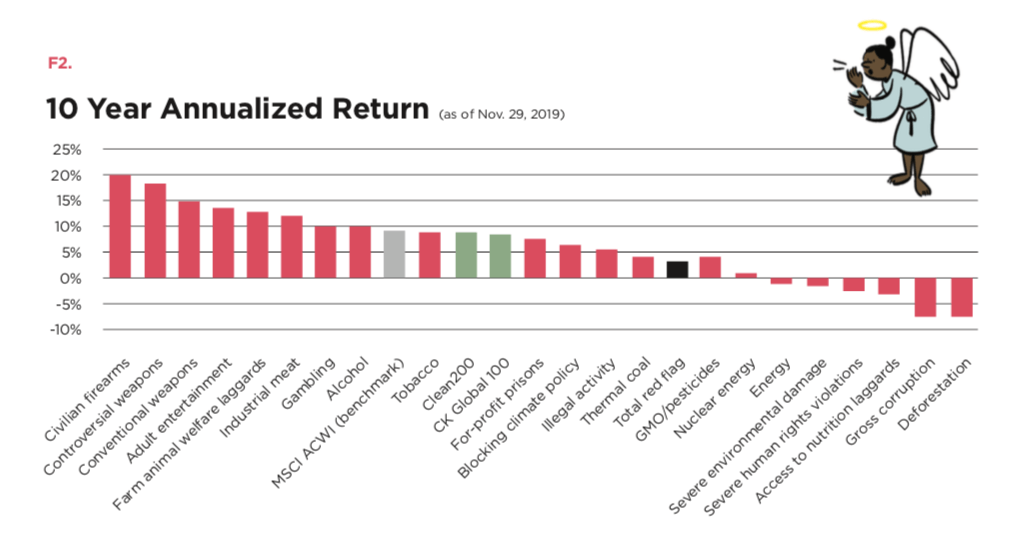 Knight bites: What if products and services came with carbon warning labels?

Hero: Interface Ray Anderson set an ambitious target in 1994. The founder and chief executive of

Hydro-Québec is making a push into China’s exploding market for electric vehicles. The provincially owned utility