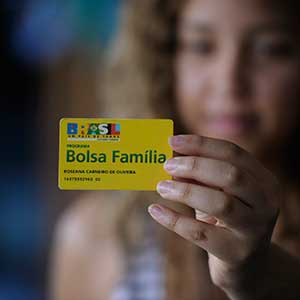 Every crisis, it is said, also provides us with an opportunity. Government responses to the economic