When a tropical cyclone struck Madagascar in 2017, displacing thousands of people and damaging nearly a third of the island’s precious vanilla crop, McCormick & Co., the world’s biggest spice company and a leading buyer of Malagasy vanilla, supported the humanitarian efforts to provide emergency shelter, food and water. This isn’t unusual; global companies often help pay for disaster response in places where they do business.

What’s different is that McCormick stayed long after the waters receded, expanding its efforts to support vanilla farmers in Madagascar, one of the world’s poorest countries. Besides rebuilding primary schools and funding vanilla processing centres in remote communities, it helped create a farmer-owned cooperative, giving farmers more control over their crops. McCormick also teamed up with WWF to make sure vanilla is sustainably farmed, restoring riverbanks and training farmers on water conservation. In addition, the company provides interest-free loans and healthcare insurance to vanilla growers, in concert with the German foreign aid agency and Biovanilla, a local supplier.

By Marc Gunther
Posted February 14, 2018
You say you want a revolution

Two new books kept me busy last week: Clean Meat: How Growing Meat Without Animals Will Revolutionize Dinner and the World, by Paul Shapiro, and Clean Protein: The Revolution that will Reshape Your Body, Boost Your Energy–and Save Our Planet, by Kathy Freston and Bruce Friedrich.

By Marc Gunther
Posted November 22, 2017
Foundations not only looking to solve problems, but to improve the way we solve problems

Western NGOs dole out lots of stuff to help poor people in the global south become less poor. Do such programs work? It’s hard to know, but when researchers for a series of World Bank studies called Moving Out of Poverty asked 3,991 households in 15 countries how they escaped poverty, just three of those households credited “NGO assistance.” Hmm.

One key piece of the Detroit turnaround? Philanthropy

By Marc Gunther
Posted July 11, 2017
Community development financial institutions have been conducting impact investing in the city for decades

A few things you might not know about Detroit:

So many people are moving into the downtown and midtown areas that worries have arisen about displacing the poor.

By Marc Gunther
Posted May 3, 2017
The oldest (and most effective) anti-poverty program 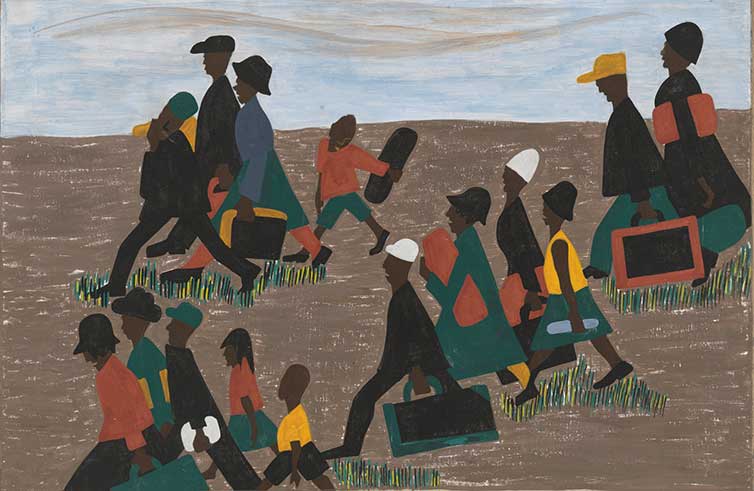 People have migrated for millennia, mostly to escape poverty. Between 1880 and 1930, more than 27 million immigrants entered the US, most from Europe. Some six million blacks left the rural south for cities in the north and midwest between 1910 and 1970, in what’s known as The Great Migration. More recently, Hurricane Katrina prompted one of the biggest resettlements in American history.

By Marc Gunther
Posted February 23, 2017
What do we buy, and at what cost, when we give to nonprofits?

By Marc Gunther
Posted November 24, 2016
Efforts to make a cleaner cookstove have long failed to live up to their promise, but that might be changing. 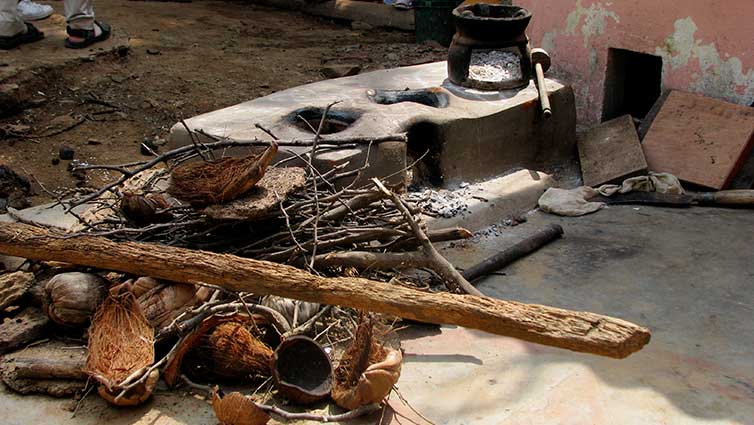 For about 3 billion of the world’s poorest people, the simple act of cooking dinner is fraught with risk. They burn wood, charcoal, dung or crop waste, often on open fires, fouling the air they breathe. It’s no small matter: Household air pollution from cooking fires is thought to be the world’s leading environmental cause of death and disability. And cooking over open fires also contributes to climate change and to deforestation when poor people chop down trees for fuel.

By Marc Gunther
Posted November 3, 2016
A different approach towards breaking the cycle of economic dependency for low-income families.

Mauricio Lim Miller spent about two decades leading an anti-poverty organization in the San Francisco Bay Area, and he did it well, so well that President Clinton invited him to the 1999 State of the Union address. But Miller was disillusioned. “I became very cynical about my work,” he told me.

Some nonprofits, and people working inside nonprofits, pursue the same strategy, year after year, without stopping to ask whether they are having an impact. Not Linda Greer, an influential senior scientist at the Natural Resources Defense Council, who for the past 25 years has worked to get companies to clean up their act.