By Roberta Staley
Posted June 26, 2020
Massive floods and COVID gutted the tourism industry in Kenya’s Maasai Mara, now poaching may be on the rise 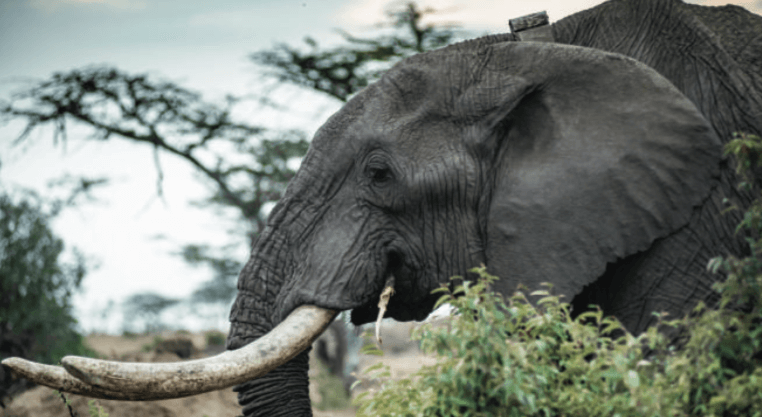 By Roberta Staley
Posted June 26, 2020
The finance sector could hold the key to stopping the trade that puts the health of millions of animals and humans at risk 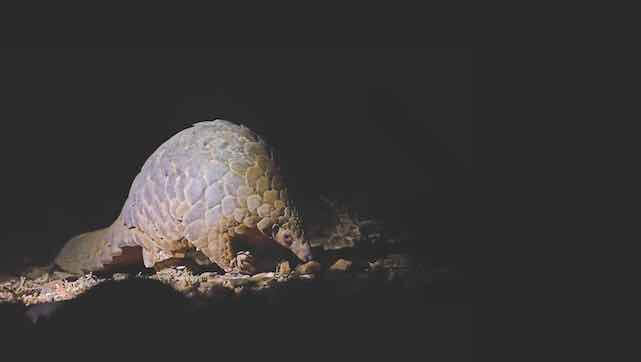 The economics of saving Kenya’s elephants 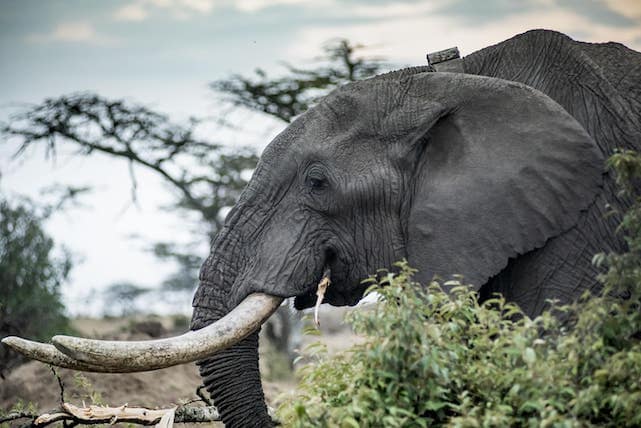 It’s closing in on the end of a long day of elephant collaring in the Nyakweri Forest in southern Kenya’s Maasai Mara region. But for Dr. Jake Wall, back in his office at Mara Elephant Project (MEP) headquarters, work concerns are far from over. He peers closely at 21 tiny elephant icons on an enormous, 65-inch wall-mounted Sony television screen displaying colourful forest-green and savannah-brown topography. The icons bear slightly whimsical names: Ivy, Fred, Hugo, Kegol and, now, Fitz — the young bull elephant collared a few hours ago by two teams of MEP rangers, Wall and a Kenya Wildlife Service (KWS) veterinarian, who darted the pachyderm with a tranquilizer and later administered the antidote to rouse him. 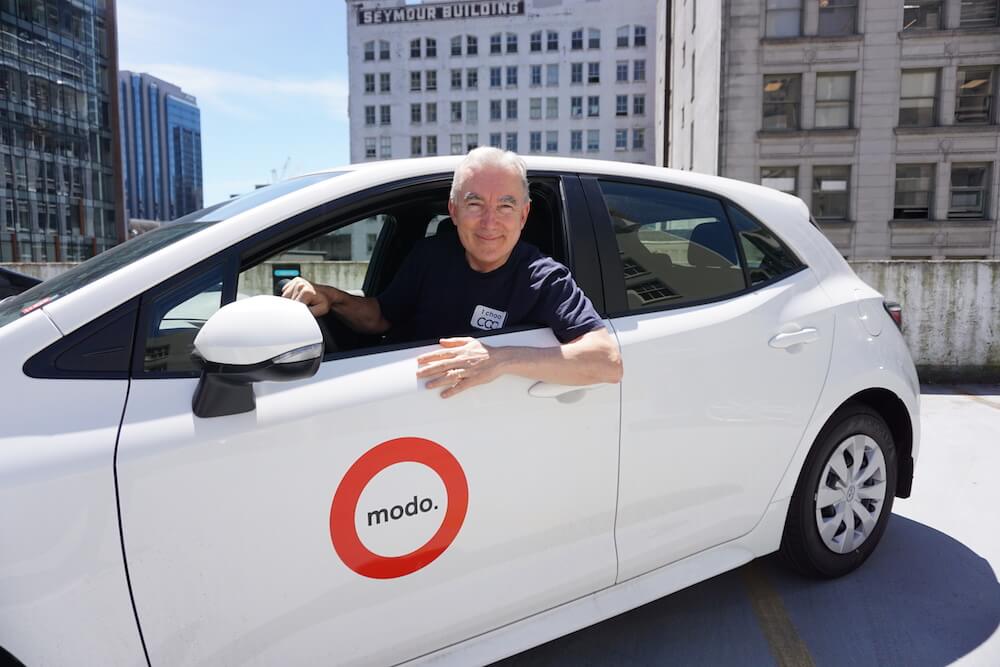 Tucked in the corner of Patrick Nangle’s spartan Modo car-sharing office, with its pale walls and light-brown wooden desk, is a black commuter bicycle and a matching helmet dangling from the handlebar. A black-and-red backpack is tossed nonchalantly nearby on the hardwood floor.

Atypical as well—for most CEOs—is Nangle’s office attire: runners, jeans and a dark blue cotton shirt. That casual approach is present throughout Modo’s 300 square-metre Vancouver office, with its floor-to-ceiling photos of happy customers (called members), airy workspaces and cornucopia of fresh fruit in the coffee room. But the equanimity belies a serious mandate that is energized by Vancouver’s unique socially progressive spirit. This, says Nangle, is the Modo ethos of “transforming communities.”

By Roberta Staley
Posted June 10, 2019
Although Papua New Guinea seems a world away and lost in time, the West is implicated in the destruction of its forests 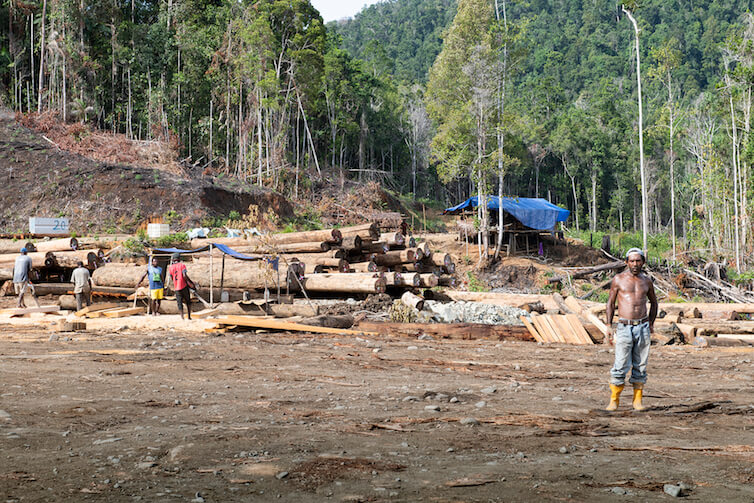 Eight members of the Kimadi tribe stand, crouch or sit on the hard ground, knotty with exposed tree roots, enjoying the relative cool offered by a verdant canopy of leaves overhead. Just a few metres away, the quiet clear waters of a Bismarck Sea lagoon, filled with small schools of striped tropical fish, lap against the grassy bank. The setting is tranquil and bucolic – but not for the Kimadi, who have travelled from their traditional territory in Madang province in Papua New Guinea in the South Pacific to consult with an NGO, the Bismarck Ramu Group (BRG). Founded in 1996 and headquartered just outside the town of Madang, BRG provides consulting services and advice to Indigenous groups like the Kimadi who are fighting ever-growing threats from logging and palm oil development on their lands.

Trees and the laws of supply and demand 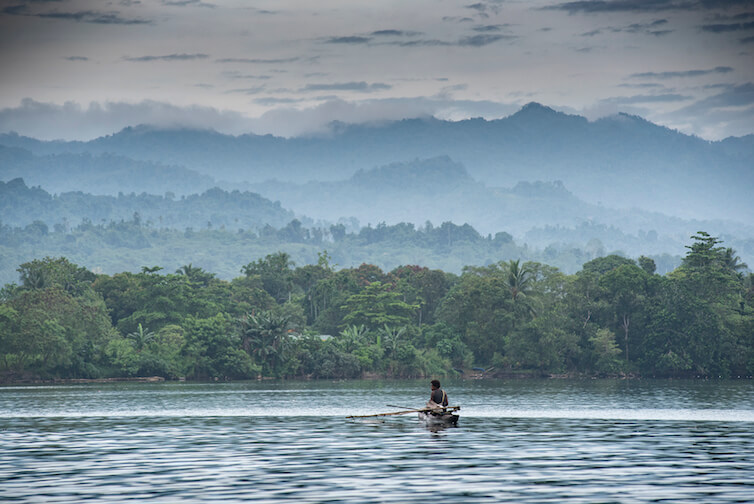 Breastfeeding for the apocalypse

By Roberta Staley
Posted January 17, 2018
The need for more effective policies for infant feeding during emergencies 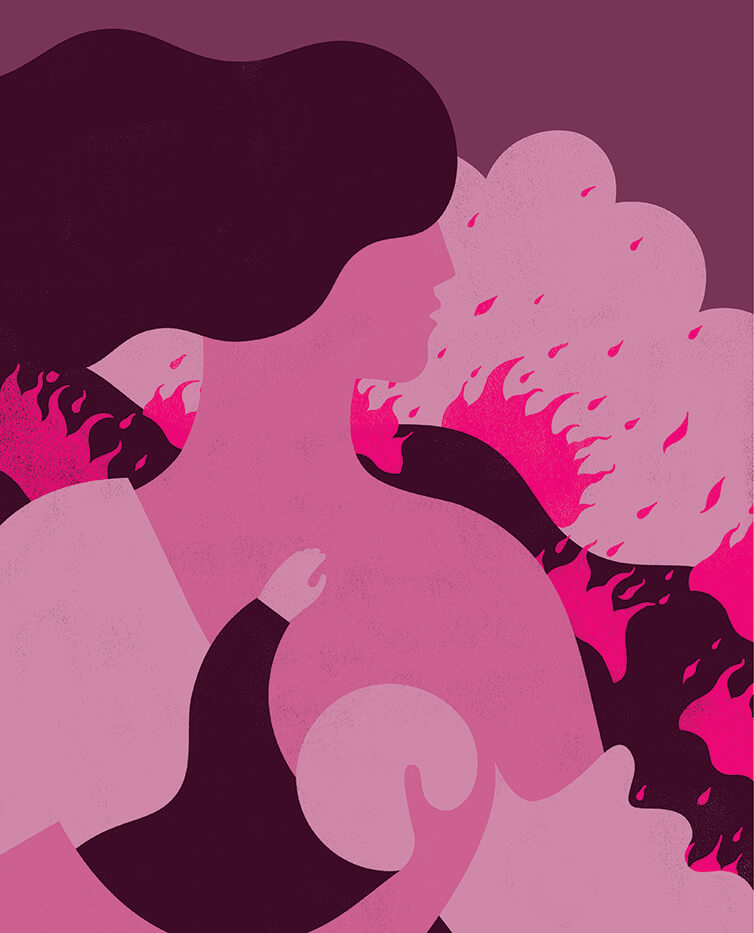 To say that Lourdes Santaballa of Puerto Rico was lucky is an understatement. When Hurricane Maria hit the Caribbean archipelago on September 20, Santaballa, single mom to an 11-year-old daughter and nine-year-old son, was hunkered down at home with stores of food and water in her concrete house, west of the capital of San Juan. Santaballa’s former mother-in-law was also sheltering with the family. Together, they waited for the hammer to fall.

And fall it did. For 30 hours, Hurricane Maria, nearly a Category 5 storm, severely damaged or destroyed roadways, bridges and residences and left citizens without power or clean running water. At Santaballa’s home, a huge mahogany tree, which stood in a park directly opposite, was uprooted and catapulted by the tempest almost to the front door. It was a blessing in disguise. The tree’s vast green crown blocked the 250 km/h winds. “There was water and mud in my foyer but the glass windows weren’t broken,” Santaballa says.

The cola kids of El Salvador

By Roberta Staley
Posted March 16, 2015
Youth in El Salvador are addicted to soft drinks, resulting in an epidemic of childhood tooth rot and gum disease. 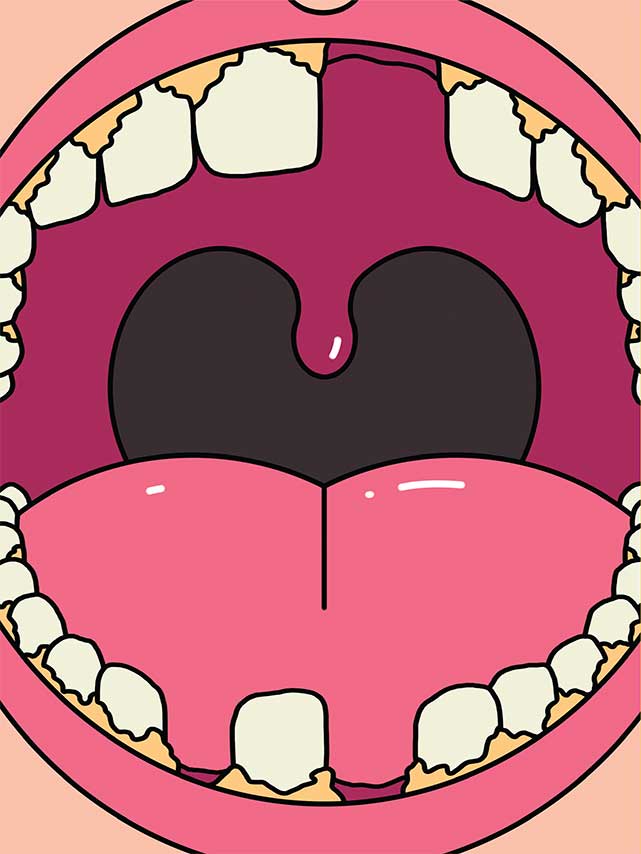 SAN SALVADOR — What could be duller than waiting to see the dentist? “Muy aburridos” — so bored! — four boys say as they roll their eyes. It’s just after noon, and Oscar, Josué and Eduardo, all 10, as well as Vladimir, 11, are in line with hundreds of others at a government building in Santo Tomás, El Salvador. They’re waiting to see one of the Canadian doctors or dentists who are here on a Canadian medical mission organized by Speroway, a faith-based charity started 13 years ago to help the needy. Like the boys, many of those in the queue have been here since 7 a.m. to ensure they snag a place with one of the health professionals. 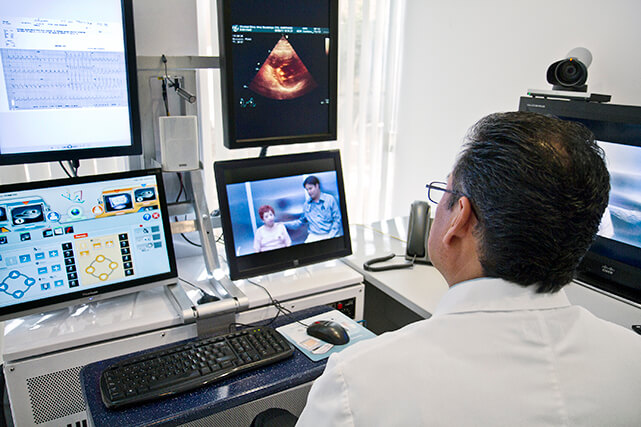 Up, up and away

By Roberta Staley
Posted April 16, 2014
Modern cargo airships are being designed to carry enormous payloads into disaster zones and other remote areas. 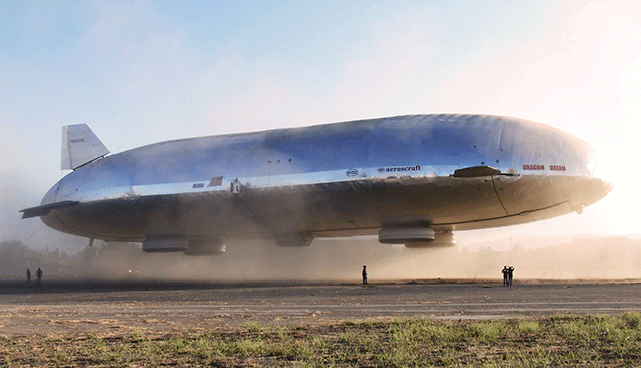 Last November, Typhoon Haiyan left a swath of destruction through Southeast Asia, flattening buildings and killing and maiming thousands of people. The suffering was exacerbated by a thwarted emergency response. In places like the Philippines, survivors endured hunger, thirst, exposure and a dearth of medical aid for days while disaster response teams – military and civilian – were bottlenecked at airports. Key infrastructure was destroyed, so teams were prevented from delivering their life-saving cargo. Aircraft couldn’t land. Vehicles couldn’t safely pass through the razed landscape.