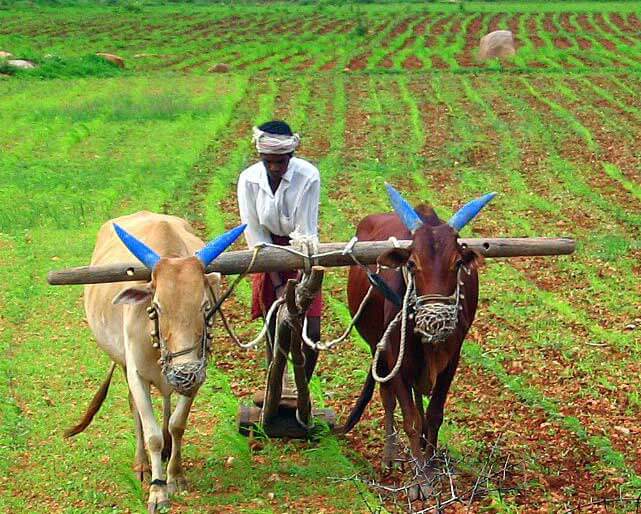 On November 27, 2008, people all over India awoke to news of tragedy in Mumbai. Armed attackers had taken over two elite hotels and had also fired into crowds at a major train station as well as on the street. Over the course of the next three days, the nation waited to hear the fates of the hostages. When the whole macabre drama came to an end, the death toll was 172 — the vast majority Indian, with a few dozen foreign tourists: American, British, and Israeli. News broadcasters called it an attack on the heart of India.